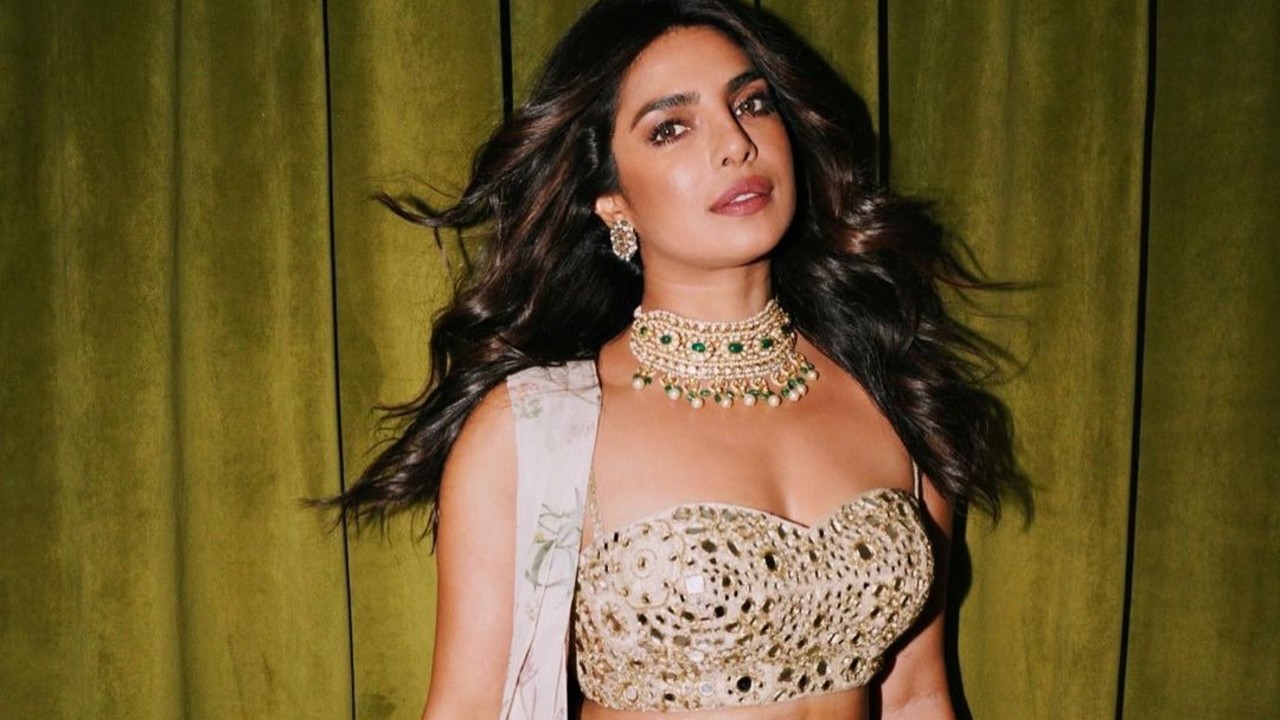 See how Priyanka Chopra, Janhvi Kapoor, Nora Fatehi, Jacqueline Fernandez, and other celebrities made Diwali 2021 even more unforgettable with their outfits.

Priyanka Chopra broke the internet with a carousel of photos donning a traditional and oh-so-chic Indian attire.

“Happy Diwali eve… love, light and happiness to everyone. Kicking off the festivities with much gratitude and surrounded by love.❤️✨”Priyanka Chopra

The Bollywood star pleased her fans with two looks: one purple and one yellow. It’s impossible to say which costume made Janhvi Kapoor more beautiful. However, the yellow was, without a doubt, more flashy.

The jewels are Tyaani By Karan Johar.

Jacqueline Fernandez dressed a stunning red saree. The actress added a retro vibe to her look with a full-sleeve blouse, bangles and a chic bun with big, red roses. She was wonderful, of course.

Bigg Boss and Naagin fame Hina Khan chose a stunning lehenga to wish Happy Diwali. However, the highlight of the look was the jewelry.

As always, Nora Fatehi nailed an impeccable production. However, she owed a photo that showed the outfit in detail.

Samantha Ruth Prabhu opted for an all-red outfit on the occasion. The actress was wonderful in an ethnic style. In fact, it was Samantha’s first Diwali since her split from Naga Chaitanya.

Karishma Tanna rocked in her pink outfit and looked radiant.

One of the biggest Hindu festivals, Diwali happens on the 15th day of Kartik, the holiest month in the Hindu lunar calendar, when Lord Rama (the seventh incarnation of Lord Vishnu) returned from a 14-year-long exile during which he fought and won a battle against the demon king Ravana.

Ranveer Singh and Deepika Padukone Are Perfect in 83