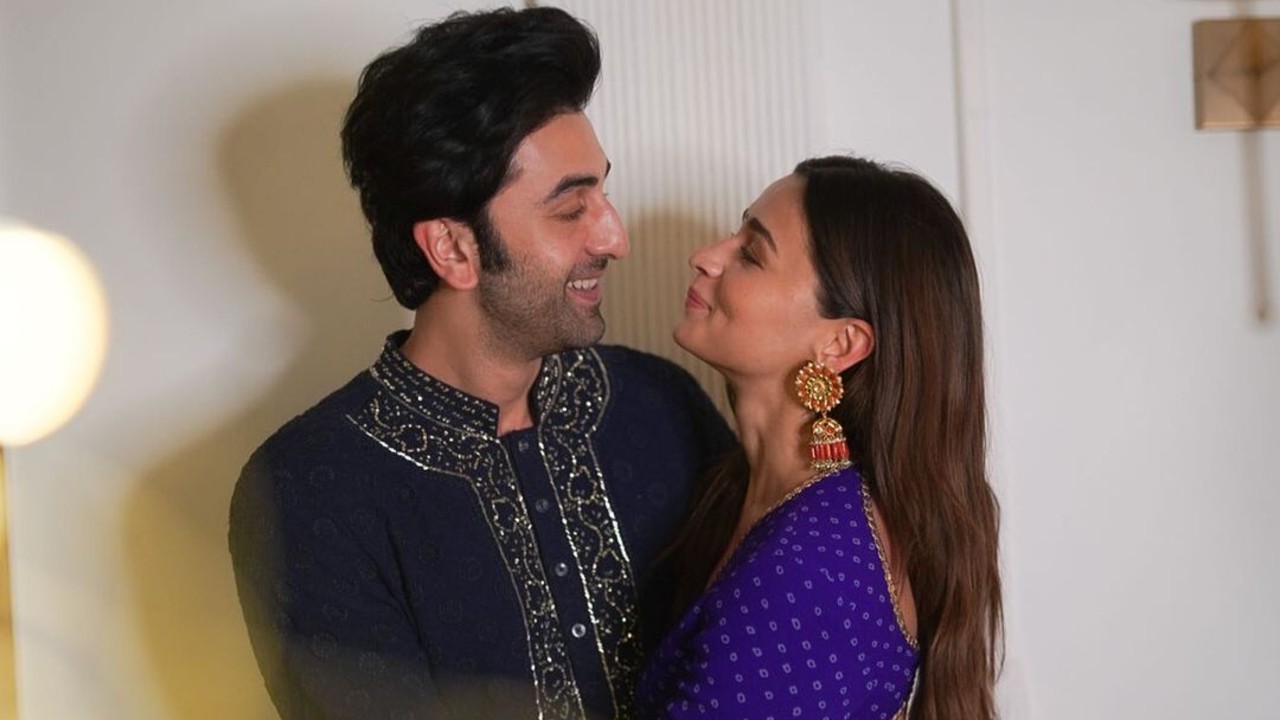 Film families in Mumbai are known to throw big parties during Diwali. While the pandemic had slowed down celebrations last year, stars were seen moving around and attending Diwali bashes, this year.

Lovebirds Ranbir Kapoor and Alia Bhatt celebrated Diwali with their friend and filmmaker Ayan Mukerji. Cute pictures of the couple are already viral and posts are flooded with comments by fans who say, “get married, already”.

Farhan Akthar shared a glimpse of his Diwali pooja at home with girlfriend Shibani Dandekar.

Ram Charan and Allu Arjun wished their fans and also shared a lovely picture from their Diwali get-together.

The Desi girl that she is, PeeCee celebrated her Diwali away from home in Los Angeles but with full spirits. She had a pre-Diwali bash with her girl gang that included Mindy Kaling and Lilly Singh and later held a pooja at home along with hubby Nick Jonas.

Kareena Kapoor Khan on the other hand celebrated Diwali at home with her husband Saif Ali Khan and sons Taimur and Jeh. Her cute caption for the post read, “The only one who can distract me from posing…❤️Happy Diwali insta fam…love you all..❤️#the men of my life.”

Samantha Ruth Prabhu, who recently announced her separation from Naga Chaitanya, did not let her personal challenges come in the way of her celebrations. She posted adorable pictures from her celebration along with her canine friends.

Actress Sonam Kapoor also shared a sneak-peek from her Diwali preparations at home. In the video, the diva is seen preparing yummilicious besan laddoo for the festivities.