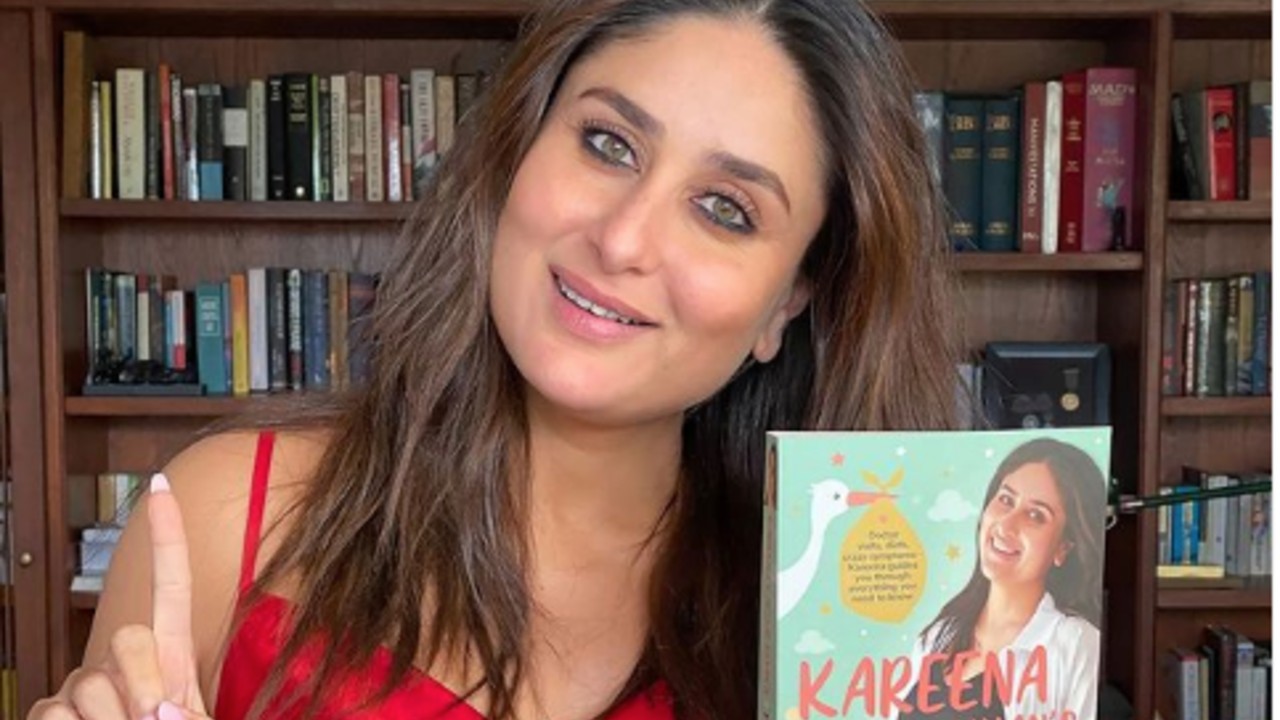 Pregnancy arouses contradictory emotions in women. Joy, anxiety, love, fear, well-being, pain are some of them. It was like that with Kareena Kapoor Khan. So, after giving birth to her second child, Jeh, Bebo released her first book. Entitled Kareena Kapoor Khan’s Pregnancy Bible, and the book comes filled with many revelations.

Kareena revealed that Taimur was born from an “abrupt cesarean”, adding she did not breastfeed for 14 days after giving birth.

“Taimur was an abrupt cesarean. I went without milk for over 14 days. I was completely dry. My mom and my nurse would be hovering beside me, trying to get the milk out and wondering why this wasn’t happening. During Jeh’s birth, I had a much better flow and was able to take care of him. I’ll admit – breastfeeding him (and doing so exclusively for a few weeks) was an achievement. ”Kareena Kapoor

Bebo also mentioned that she and Saif did not know their son’s gender.

“Saif and I were always excited to go to my exams together. Before you ask yourself, I can say that we never bothered to find the sex of any of our babies.”Kareena Kapoor

Transformed into a different person

Bebo also spoke of her pregnancy wishes in the book.

“When I’m not pregnant, I love being a vegetarian. But I was hungry for meat during pregnancy and craved cold cuts, salt, and soy. It was like I was someone else.”Kareena Kapoor

Took off the wedding ring

Kareena’s body also underwent a big transformation during her pregnancy – like every woman. The actress wrote about her how fingers swelled.

“I took off my rings in the eighth month. Forced to choose between pepperoni and wedding ring, I chose pepperoni!”Kareena Kapoor

While promoting her pregnancy bible in a live session with her friend and producer Karan Johar, Kareena also spilled beans about her sex life.

“But sometimes, it’s just a feeling of disgust. You get into a mental state when you don’t know what to think. It’s so important to have a man who supports you and most men shouldn’t pressure their wives to a) look beautiful while they’re pregnant and b) feel like they’re less. That pressure shouldn’t be there or anything, our normal sex life has to be overactive.”Kareena Kapoor