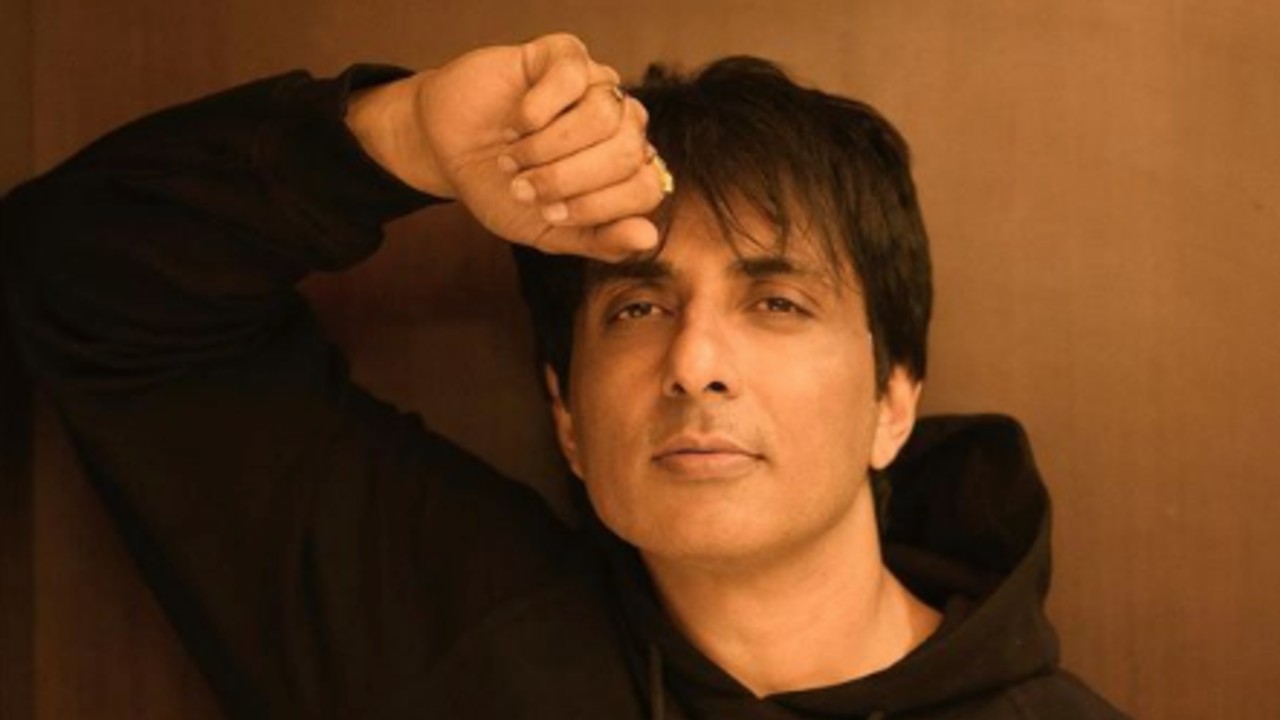 Famous for his generosity to others, Sonu Sood also knows how to gift himself. Anticipating Father’s Day, the actor bought a luxury Mercedes Maybach GLS600, which was released less than a week ago. In a YouTube video, the Bollywood star sees the car being delivered. Then he takes the kids for a ride. The Mercedes is worth Rs 2,5 crore.

And Sonu also likes fast machines not just on the roads, but also on the water. That’s why he loves jetski.

With his professional life as full of success as his personal one, Sonu will be seen in ‘Prithviraj’, ‘Alludu Adhurs’, ‘Acharya’ and ‘Thamilarasan’.