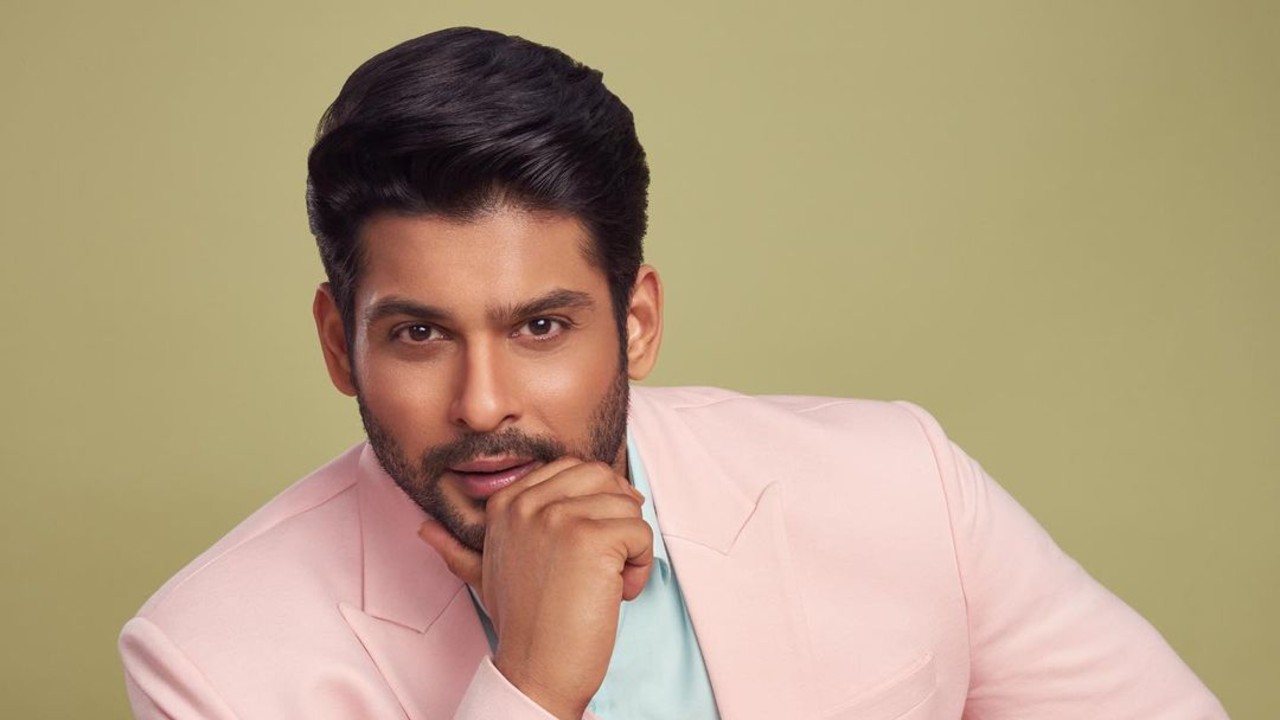 Sidharth Shukla passed away on September 2nd. Since then, fans don’t stop missing him. That’s why the Bigg Boss 13 winner family decided to present these fans with something special. It will be on December 12th, when the Sidharth would complete 41 years of age.

The actor and model was always very close to his mother Rita Shukla. She is one of those responsible for the tribute to her son. The family is all set to gift fans a rap that Sidharth recorded this summer.

Second Hindustan Times, the rap was recorded only as a test. But now his family has decided to release the song for his fans. The music for the untitled rap has been composed by G Skillz, who has also composed numerous Punjabi tracks. Rumors also state that Sidharth’s good friend Shehnaaz Gill’s brother Shehbaaz Badesha ihas written the lyrics for the rap.

“The number is an upbeat one, full of life. It is all about Sidharth’s journey. Shehnaaz has been working closely on the track and ensuring it is a perfect tribute,” stated the source to HT. The source further added, “The song will be a solo, featuring Shukla’s voice. The music video will stick to being lyrical and not something extravagant.”

Recently, Shehnaaz had given a heartfelt tribute to Sidharth Shukla by releasing a song. It comprises of all their adorable moments from BB 13. The song titled, Tu Yaheen Hai was sung by Shehnaaz herself and was penned down and composed by Raj Ranjodh. The video shows all of Sidharth and Shehnaaz’s cute and romantic moments from their two-year journey of togetherness.