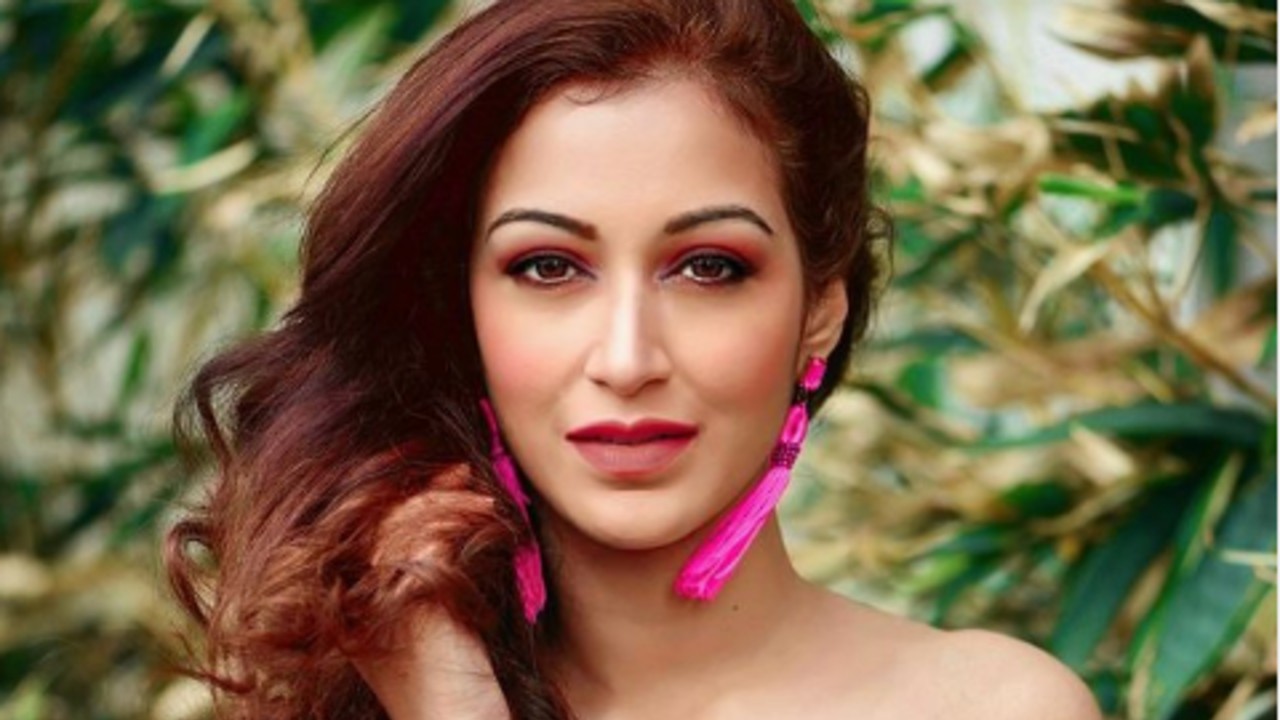 After winning the fans’ hearts with her participation in the popular sitcom ‘Taarak Mehta Ka Ooltah Chashmah‘, the actress Sunayana Fozdar reveals her fashionista side on Instagram.
The texts that accompany the posts are an attraction by themselves. Sometimes fun, sometimes inspiring. For example:

“She is a mess but she is a masterpiece”Sunayana Fozdar

“Do what makes your soul shine”Sunayana Fozdar

“A lil prayer a lil Sunshine to remind you we could be distant in ur good times ..
but shall be a constant in your tough times…”Sunayana Fozdar

Recently, Sunayana Fozdar was roped in to portray the popular character of Anjali Mehta in ‘TMKOC’. The actress replaced the actor Neha Mehta on the show, who was an audience favourite for many years.


In addition to revealing her fashionista side, Sunayana Fozdar continues to shine at work. In May, reacting to reports of Neha Mehta’s return on the show, the actress had told ETimes in an interview: “Was very clear from the beginning that I would work on the character through my eyes and not on the basis of how someone played it for so many years. Certainly Iam not a newcomer and I have done many shows before t I am glad that I got the opportunity to be a part of this show and I could add my flavour to the role. Because I believe a character is above any actor and we need to remember that. Rest is for the viewers to decide how comfortable they are seeing the new Anjali bhabhi, of course.”

Advertisement. Scroll to continue reading.
In this article:fashionista, Sunayana Fozdar