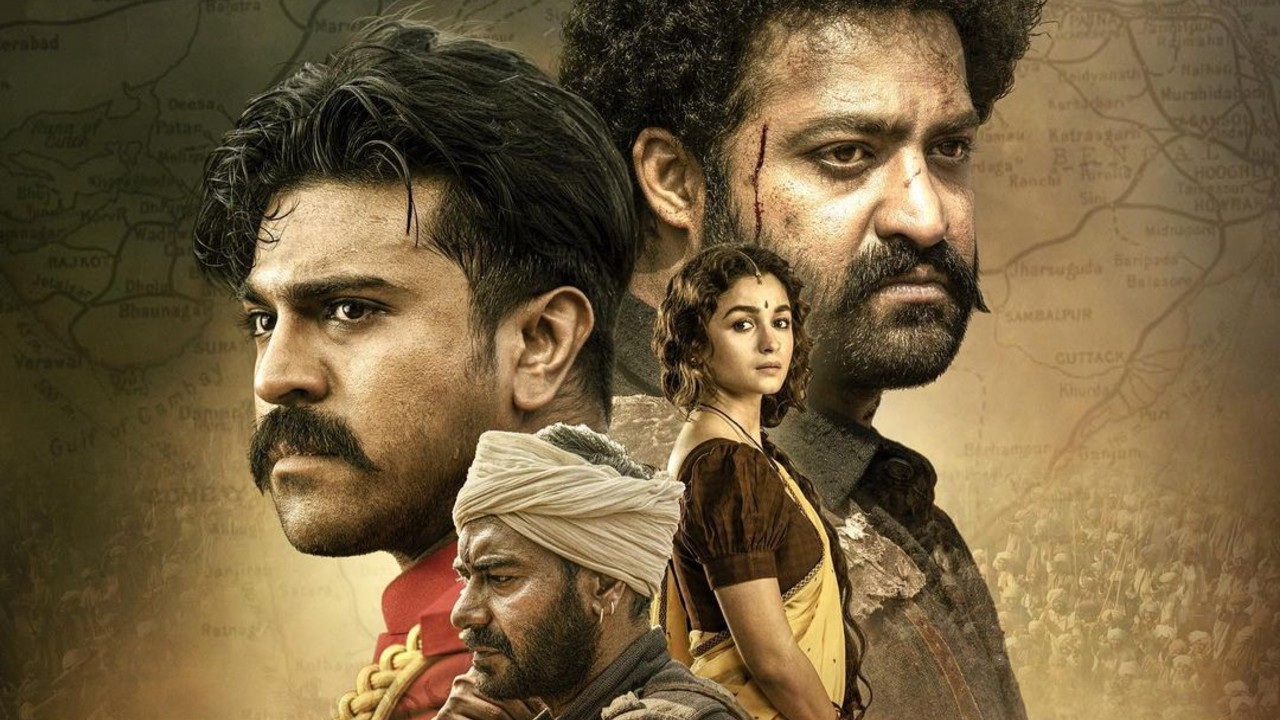 Alia Bhatt steals the show in the RRR trailer. The actress looks stunning as Sita. The video is three minutes and seven seconds long and has already taken the internet by storm. Featuring Jr NTR, Ram Charan, and Ajay Devgn, it looks extremely promising.

RRR is set in the 1920s and it is a fictitious story. The plot is about the legendary freedom fighters Alluri Seetharamaraju and Komaram Bheem. The RRR trailer begins with a British governor forcefully capturing a little girl of the Gond tribe. Following this, the character of Komaram Bheem is brought into the picture as the tribe’s “protector.” With powerful action stunts, Komaram Bheem (Jr NTR) can be seen fighting a tiger.