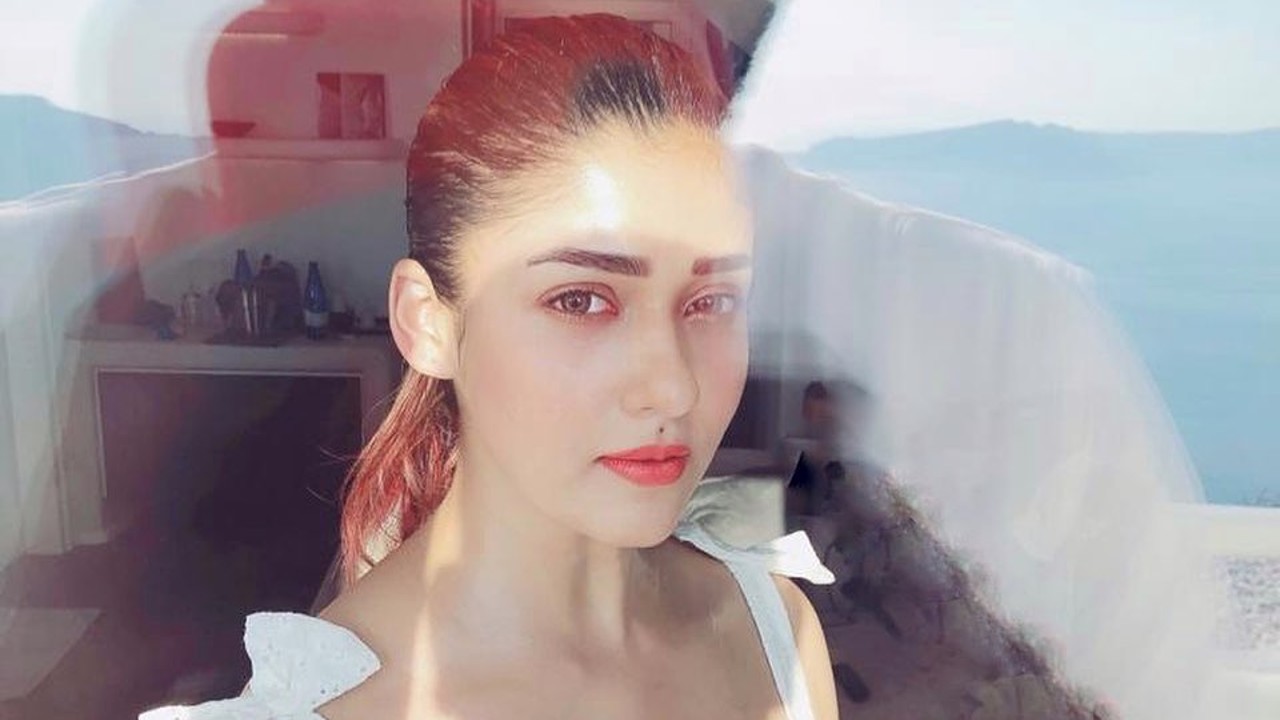 Nayanthara has been an indispensable part of the Indian Film Industry, ever since she ventured into the movies in 2003. Diana aka Nayan has made her mark in all the Southern Film Industries. She is soon set to make her Bollywood debut in an untitled SRK film, that is helmed by Atlee.

Here, we look at four of the best performances by the ‘Lady Superstar’ that true fans must watch.

In this Vignesh Shivan-directorial, Nayan plays Kadhambari, a hearing-impaired girl who seeks revenge for her father’s murder. The film also marked the beginning of a personal relationship between Vignesh and Nayanthara.

This Nelson directorial is a dark comedy that narrates the story of an impoverished girl.

Nayanthara plays collector Madhivadhini with utmost earnestness in this film. Not only does this film solely depend on her to carry it on her shoulders, but she is also seen in a different avatar in it.

Nayan’s latest Malayalam release Nizhal was a thriller in which she played a single mother. Her character was shrouded in mystery, and every few people would have pulled off the role as Nayan did.