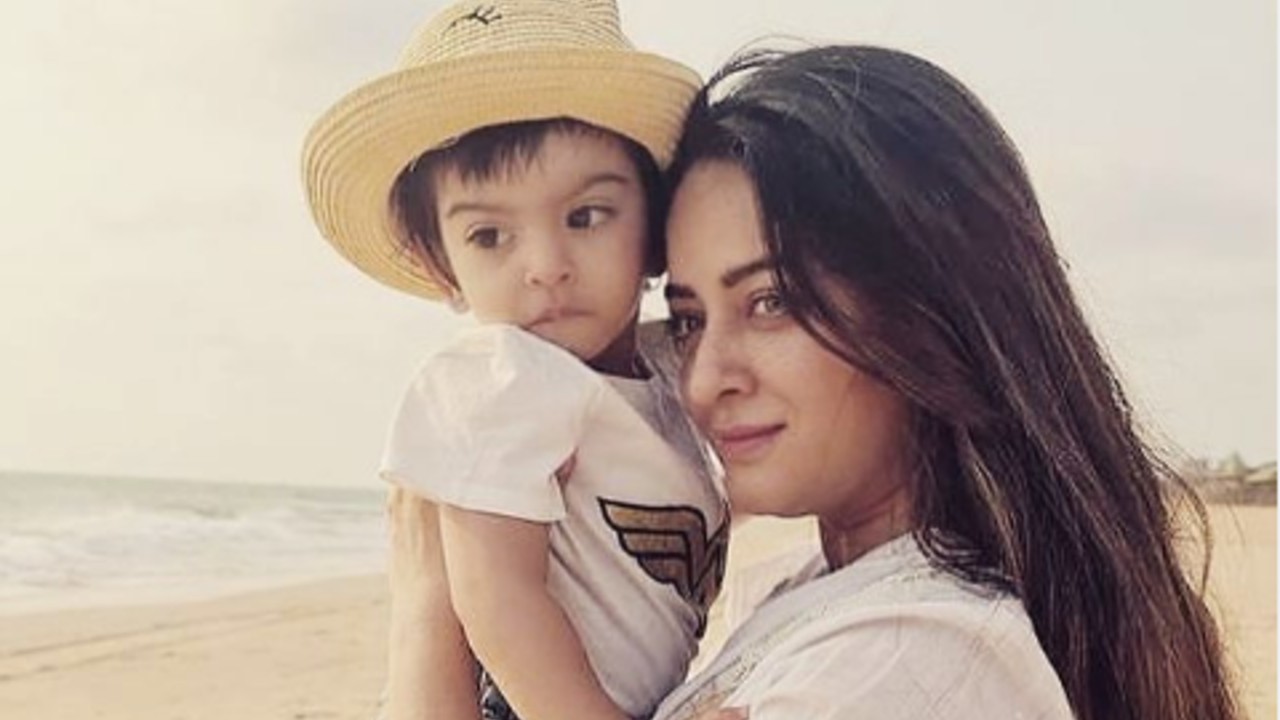 Motherhood itself is a full-time job. But also one of the most beautiful and tough jobs in the world. And sometimes moms take a break to embrace this new phase of life. Here are some television celebrities who stepped away from the camera and took a break to become moms.

The actress, who became famous playing Daya Ben in Taarak Mehta Ka Ooltah Chashmah, married accountant Mayur Pandya in 2015. In 2017 their daughter, Stuti, was born. Disha took a break from motherhood in 2018 and hasn’t appeared on screen since.

Actress and presenter, famous for her role as Pia in Kasamh Se, Roshni took a break from acting career to focus on her children – Jaiveer and Reyaan. She gave birth to Jaiveer in 2012 and embraced motherhood for the second time in 2016. She was last seen in Pyar Mein Twist (2011).

Naagin actress Anita Hassanandani and her husband Rohit Reddy welcomed their first child, Aarav, in February this year. The actor has been embracing the new journey since then.

Mahhi Vij made her mark on the TV industry with Lag Tujhse Lagan. She is married to actor Jay Bhanushali and the couple welcomed their daughter, Tara Jay Bhanushali, in 2019. She last appeared on TV in Laal Ishq (2018). Mahhi and Jay also adopted a boy, Rajveer and a girl, Khushi in 2017. However, today, Rajveer and Khushi live, at the request of their biological family, with their grandparents, in their hometown.

Famous for her roles in Devon Ke Dev Mahadev and Sarvggun Sampanna, the actress and her husband Kunal Verma had a boy, Krishiv, in October 2020. Since then, she has been on sabbatical from the industry. Puja’s last appearance was in Jag Janani Maa Vaishno Devi – Kahani Mata Rani Ki.

Shikha Singh is enjoying motherhood with her daughter, Alayna Singh Shah, 1 year old. The actor left the show Kumkum Bhagya when she was pregnant with Alayna.

Bade Achhe Lagte Hai’ actor Ekta Kaul became a mother in June 2020, after giving birth to her son, Ved. The actress who is married to actor Sumeet Vyaas took a break from shooting but recently resumed work as per her social media handles.