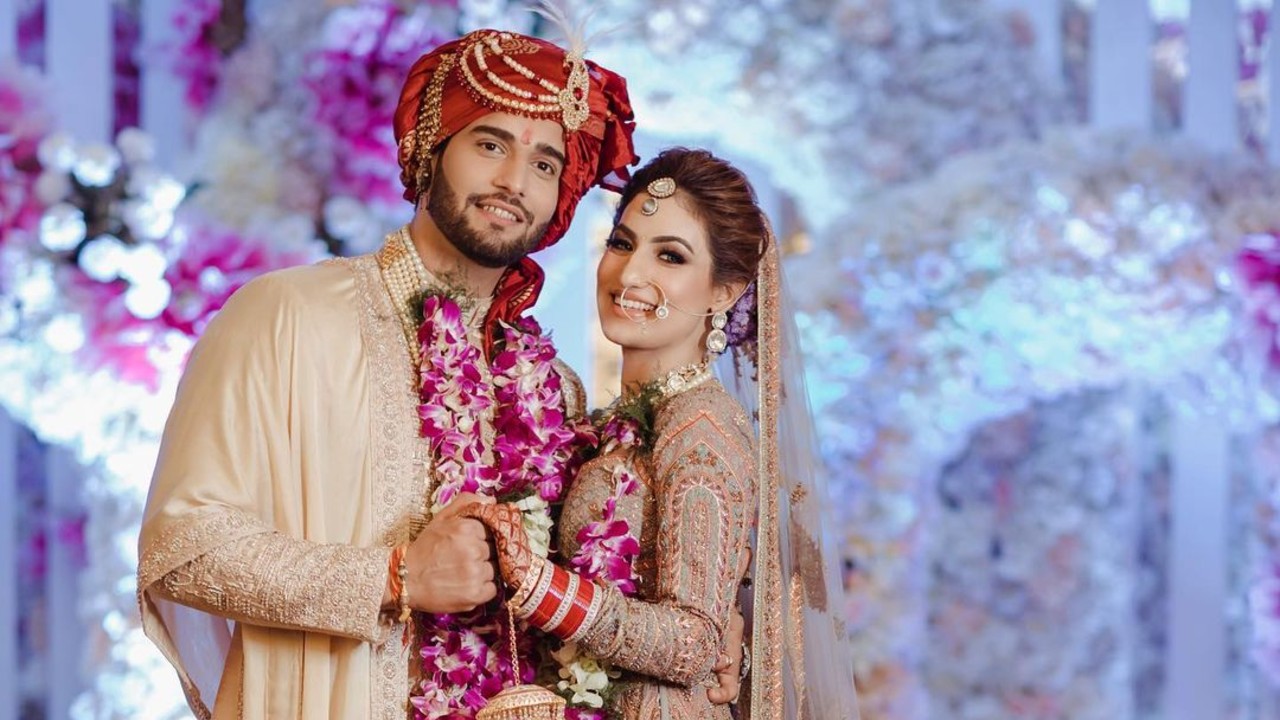 Abhishek Malik and stylist Suhani Chaudhary had their dream wedding on October 19th. The actor, famous for his performance as Rohan Srivastav in Ekta Kapoor’s Yeh Hai Mohabbatein, shared a spectacular picture of himself and his wife on their big day.

Earlier, Abhishek updated his wedding album by sharing beautiful pictures from his and Suhani’s engagement ceremony.

Suhani was as beautiful on her engagement day as she was at their wedding ceremony.

Abhishek and Suhani were friends for quite a while before they fell in love and became husband and wife.