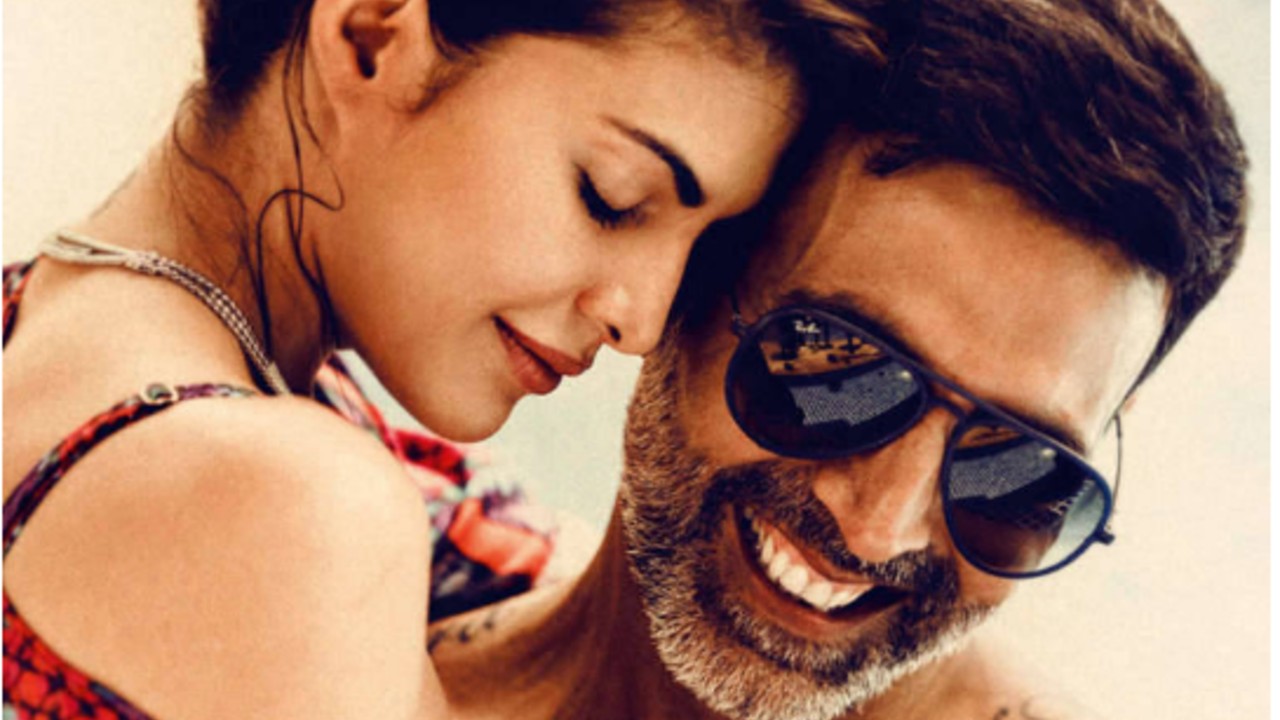 Akshay Kumar and Jacqueline Fernandez are shooting Ram Setu. Recently, they rode together in an helicopter to the movie set. The stars had so much fun on their ride that they decided to share it on social media.

Akshay Kumar was the first to share a video where Jacqueline’s hair flies out the window in a curl.

“Ladies, here’s a hack for y’all courtesy Jacqueline Jugaadu! Watch and learn how to curl your hair mid-air in a helicopter”

Jacqueline, on the other hand, shared a video on her Instagram story in which she asks Akshay where they are heading. Without realizing he was being filmed, the actor said they were going for the shoot of Ram Setu. Then, he realized she was filming and tried to snatch the phone from her hands, resulting in the actress breaking into laughter.

Directed by Abhishek Sharma, Ram Setu charts the story of an archaeologist who embarks on a journey to unravel the truth about the eponymous entity. Apart from Akshay Kumar and Jacqueline, the film also stars Nushrratt Bharuccha in the lead. While Kumar will play the role of Ram, Fernandez will be seen as an English archaeologist Anita Kent. Nushrratt will play the role of Ram’s daughter Gamini. The film will witness a theatrical release on October 24, 2022, coinciding with the occasion of Diwali.

Top Hairstyles by Bollywood Divas That You Should Try