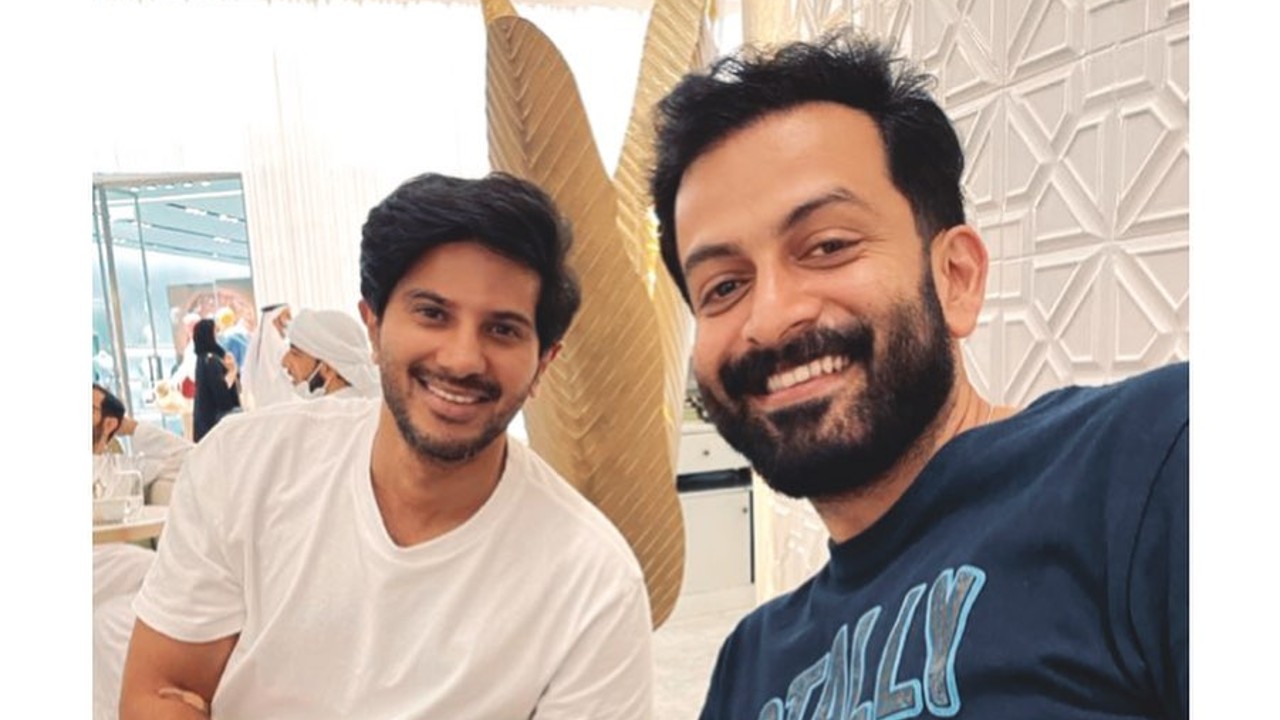 Star kids taking after their parents is not just common in Bollywood but also in other industries across India. While some of them have soon realised that acting is not their cup of tea, there are a few others who have made an identity for themselves.

Mammooty’s son has acted in many languages and just like his father, he too has made a name for himself.

The two sons of yesteryear superstar Dr. Rajkumar have a massive fan following in the Kannada film industry. While it is true that they have a famous name backing them, Shiva and Puneeth’s talent is proof of why they are sought after actors.

Ranbir Kapoor = Enough said. Rishi Kapoor’s son has made a mark through his performances in Rockstar, Sanju, Tamaasha and is one of the most talented actor’s in Bollywood.

One of the most talented actors in India, Fahad is the son of director Faasil. He has also won National Awards for his performances.

Actor Prithviraj is yesteryear actor Sukumaran’s son but he has travelled paths which many of his counterparts haven’t. Prithvi (as fans lovingly call him) is a bonafide actor but what sets him apart is his immense knowledge in all the other technical aspects of movie making. Proof – he gave the biggest hit in Malayalam through his debut directorial Lucifer. The movie earned Rs. 200 crores at the box office and was unlike anything we have seen before.

Janhvi is the daughter of Sridevi and has often faced unwarranted comparisons to her mother. But in this very short span of time, the actor has challenged herself and given some noteworthy performances through Dhadak, Gunjan Saxena etc

Sonam Kapoor has carved a niche for herself away from the shadow of his famous father Anil Kapoor. Though she gave a few underwhelming performances at the initial phase of her career, she soon went on to perform better and also won the National Award for her nuanced act in Neerja.