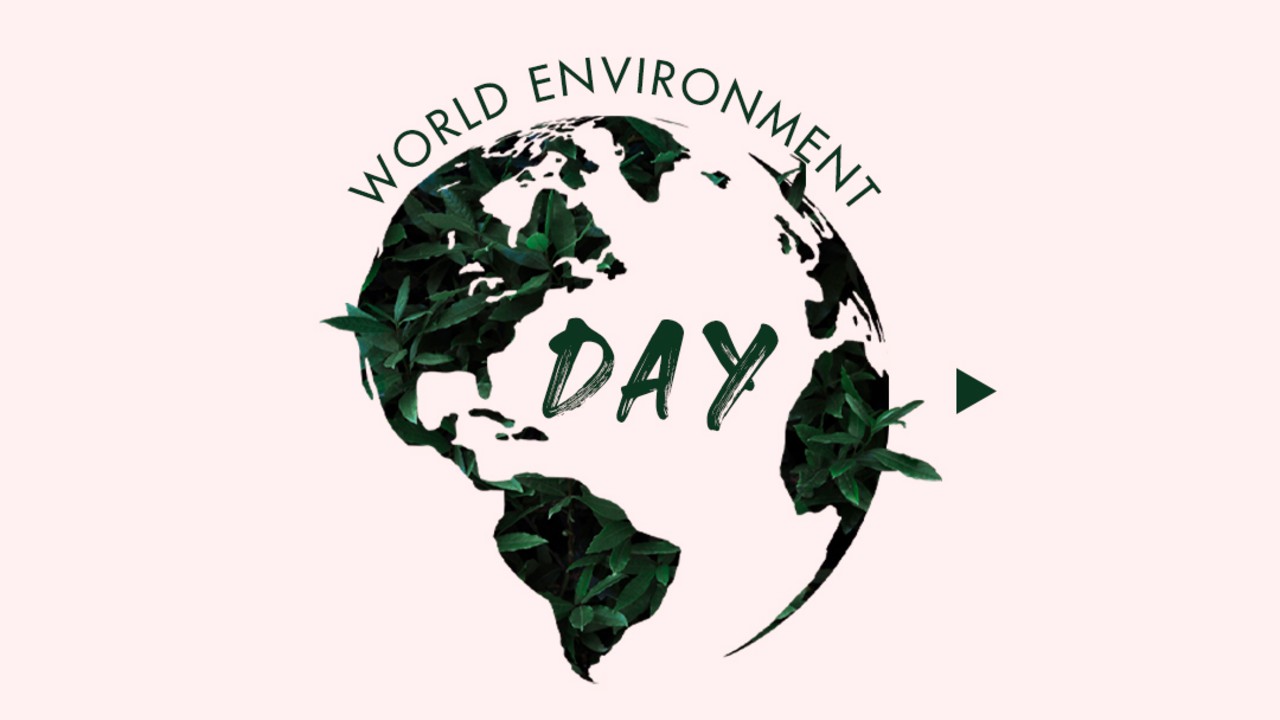 Celebrating World Environment Day with Bollywood celebrities who are taking care of the planet in their own way. Check out what Sonam Kapoor, Virat Kohli, Huma Quereshi and many more are doing to create a more sustainable future for our mother Earth.

For her fashion label ‘Rheason’, phonetically pronounced as ‘reason’, the actor keeps all the animal skins out, even for her handbag line. Rheason a high street fashion brand meant for real Indian girls, according to the brand.

The Indian cricketer and current captain of Indian team turned vegan in 2018. In an instagram live with former England batsman Kevin Pietersen, Kohli revealed that India’s tour to South Africa in 2018 where he got cervical spine issue made him take the big step. In addition, he also talks about how being vegan improved his performance at the game.

Once a hardcore non vegetarian Kangana Ranaut turned into a dietary vegan a few years ago, when she realized dairy products, for example were not working well for her body.

“Veganism as a way of life is deeply rooted in the Indian ethos. I switched to being a vegan and this has made a lot of difference in my life. I am very happy now.” Kangana Ranaut

The actor wants to be an ethical vegan at some point in time, but her work, lifestyle, and travels sometimes gets in the way. Kangana also believes in giving back to the planet by planting trees.

Huma believes in saving the trees. Very recently the actor planted a few trees at a retreat place as a way of saying thank you when they cared for her dad.

“Our way of saying thank you @ for taking care of us and helping in helping dad recover after a health scare … We feel so much love and gratitude!!” Huma Quereshi

The actor gave up on meat solely because of her love for animals. She has always been vocal against animal cruelty, and the 33-year-old is now a practicing vegan.