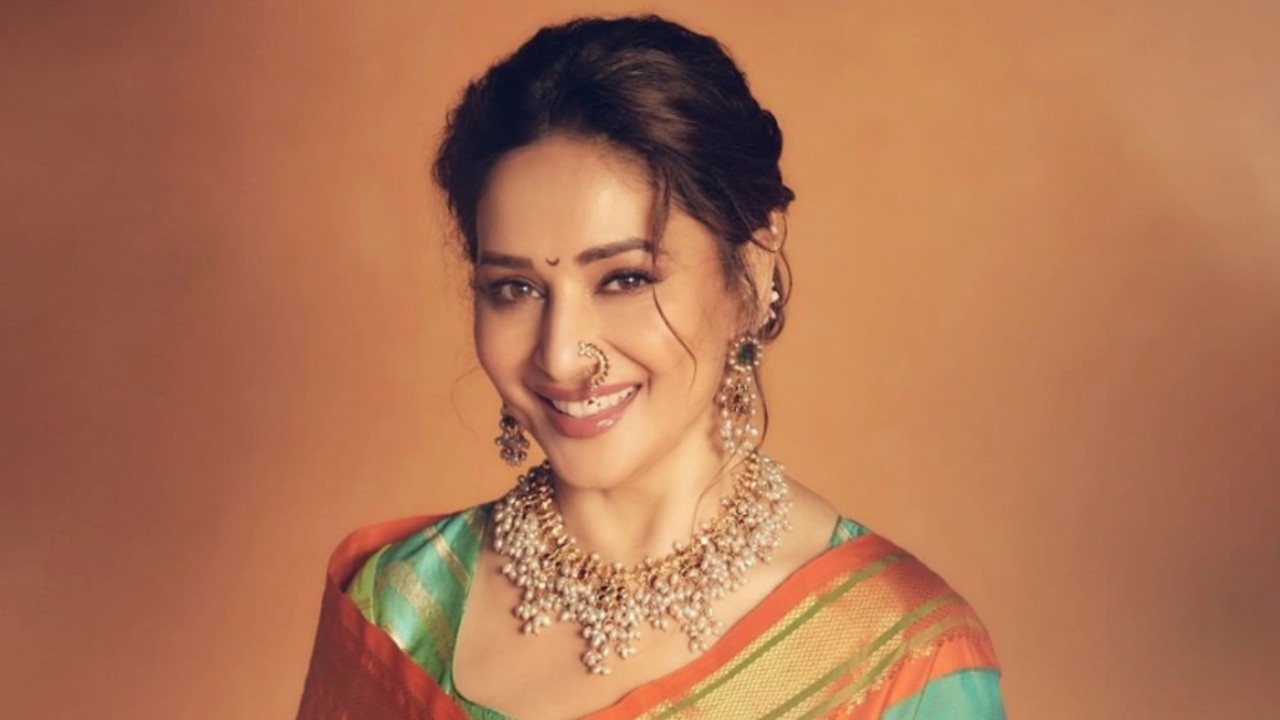 Madhuri Dixit has ruled our hearts for the longest time. Here, we spill lesser-known facts revealed by the star herself.

In the video posted on her YouTube channel to commemorate her 1 million followers, Madhuri started the list by revealing that she makes her own Keto cookies.

She then spoke about how very few people are aware of the fact that she has not completed her course in microbiology as it was around then that she stepped into Bollywood.

The next interesting detail Madhuri revealed was that an animal bit her during the shoot of her 1993 film Sahibaan. But it is not any that you can even remotely guess! Yes, folks, the Dhak-Dhak girl was shockingly bit by nothing else but a rabbit.