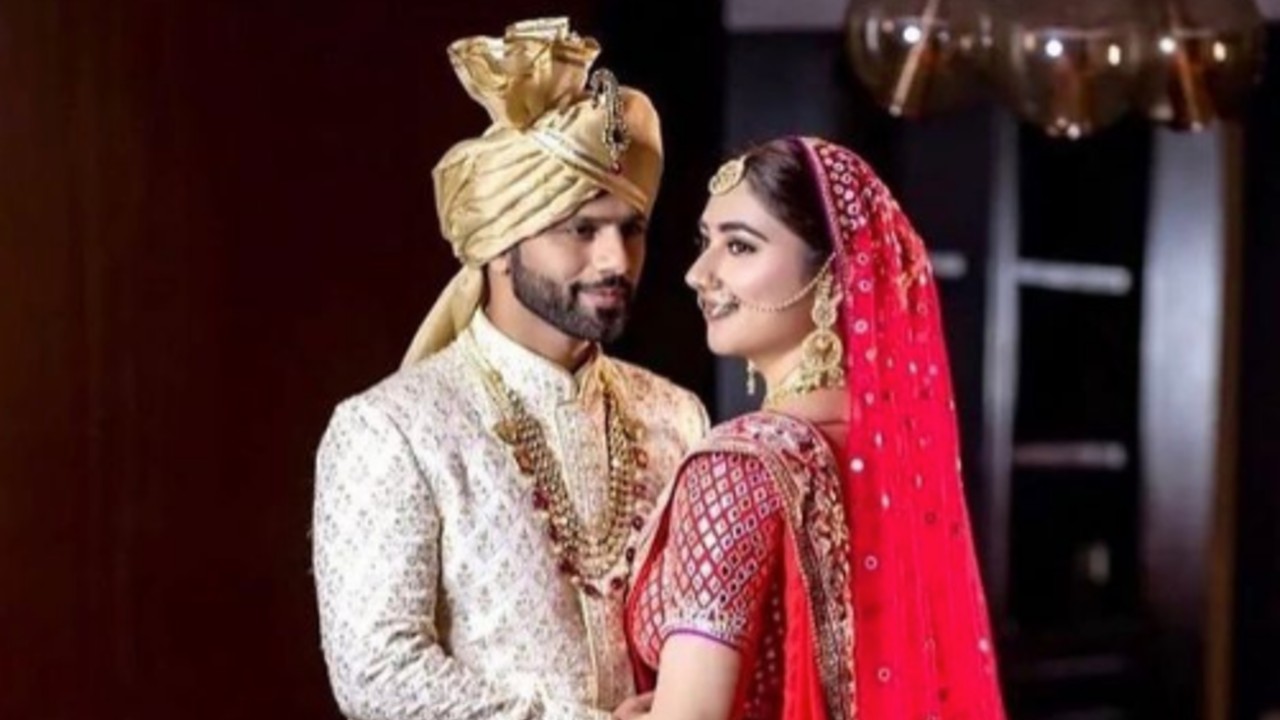 Singer and Bigg Boss 14 runner-up Rahul Vaidya and TV actress Disha Parmar tied the knot on July 16th. It was, of course, the happy outcome of the marriage proposal that took place on national television. For those who don’t remember, indeed Rahul proposed Disha on the reality show Bigg Boss 14. Later, in a special Valentine’s Day episode, Disha entered the house as a guest and accepted the proposal. Now, they had a beautiful wedding.

The couple was going to celebrate their union in February. However, they had to suspend plans due to the second wave of the pandemic.

Photos and videos of Rahul Vaidya and Disha Parmar’s wedding festivities, including their mehendi and haldi ceremonies, have gone viral on the internet, of course.