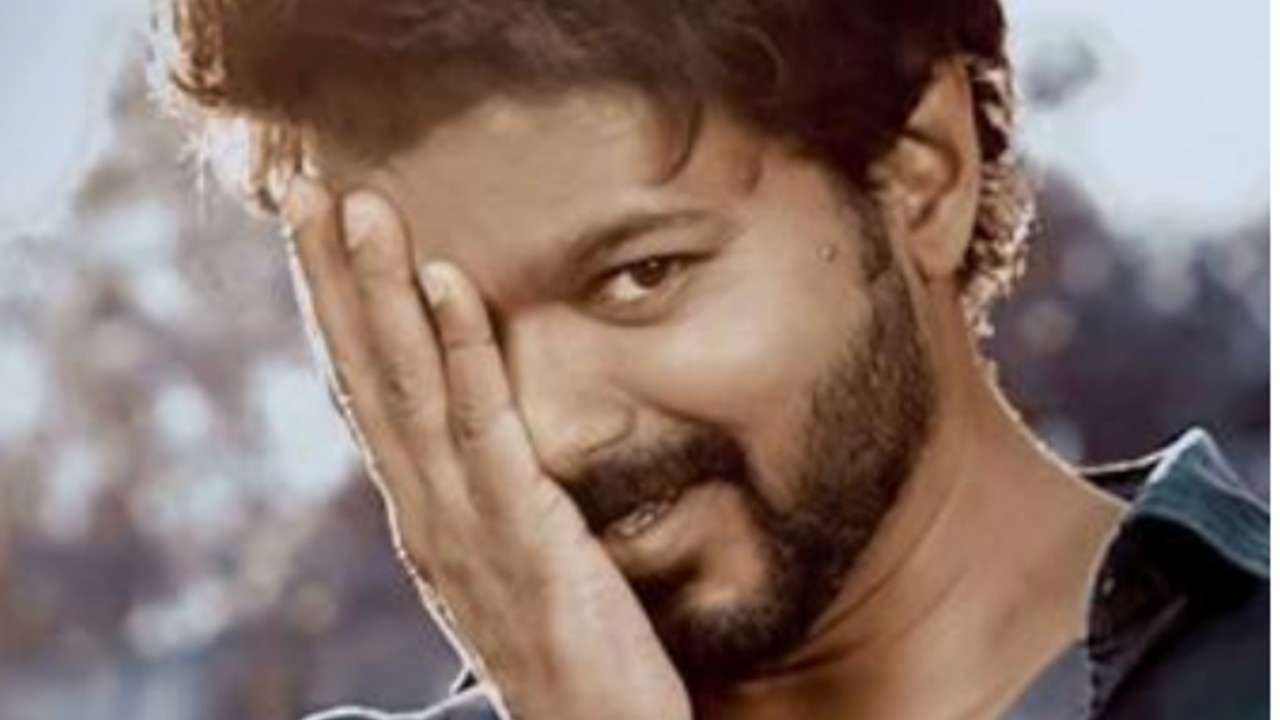 On June 21, Thalapathy Vijay‘s team organized a Twitter Session. More than 27,500 people participated. A real record! So much so that it became the highest-rated session in India and number two in the world. It only lost to a Thai rapper Bam Bam‘s session, which had more than 44,000 fans participating.

Malavika Mohanan, for example, revealed that she and Vijay watched Disha Patani‘s Tiger Shroff and Baaghi 3 together in a theater. She said the superstar screamed “Thalaivaa” when Tiger appeared on screen. Nelson Dhilipkumar, director of Beast, Vijay’s upcoming film, praised the star and said his charm and charisma are the main factors in the immense excitement surrounding Beast.

Speaking of Beast, there are already two movie’s posters.