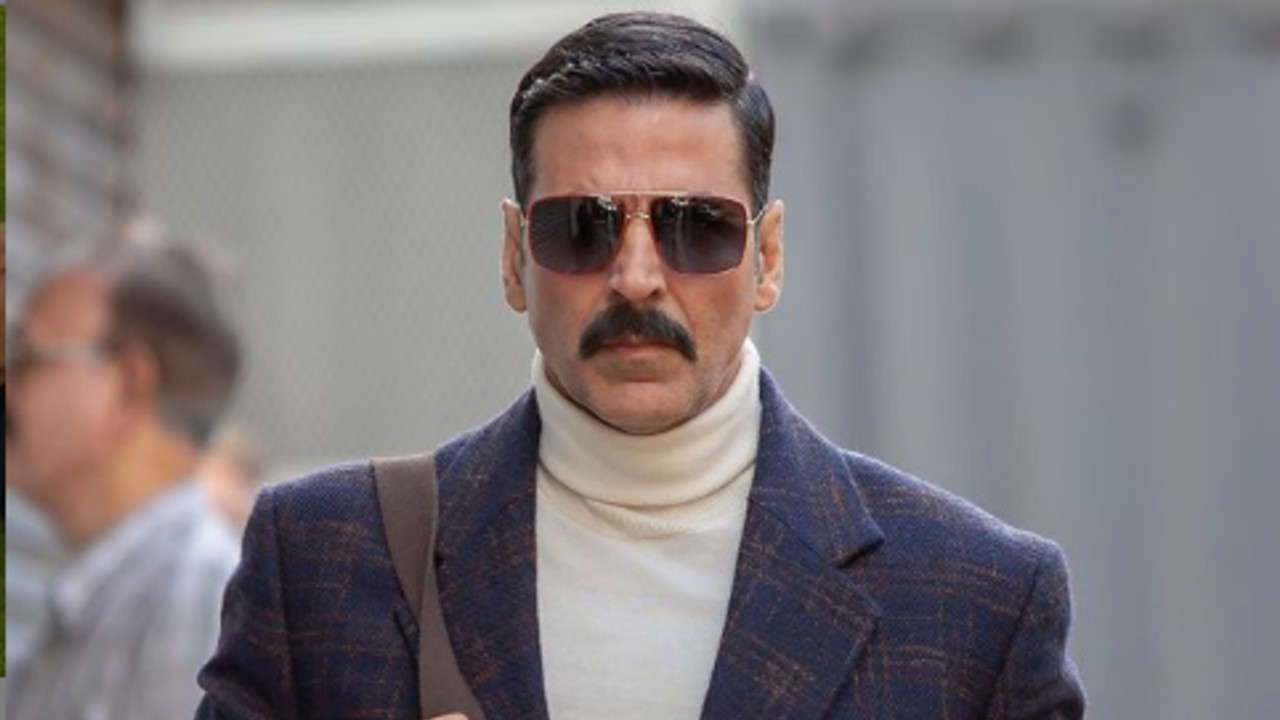 The word is out. Finally, Bell Bottom starring Akshay Kumar and Vaani Kapoor will debut in theaters on July 27, as teased by Vaani Kapoor and Akshay Kumar on their social media handles. With this date comes a special reason. The production purposely set the opening date for Akshay’s lucky day.

So, the film will have its Tuesday release, instead of the regular Friday release. According to reports in Bollywood Hungama, an industry source revealed: “The reason is simple. 2 + 7 = 9 and, 9 is Akshay Kumar’s lucky number. Therefore, they made the decision to release”.

Mid week releases are usually scheduled for a Wednesday or Thursday and a Tuesday release is very rare, as per trade experts. The last time it happened was 9 years ago, when Jab Tak Hai Jaan and Son Of Sardaar released on Tuesday, November 13.

Akshay Kumar has yet another reason to be proud of Bell Bottom. It was Bollywood’s first film to shoot at an international location after the nationwide lockdown last year. The movie reports real events. The story takes place during the 1980s and tells about some unforgettable heroes of the time. Screenwriter Aseem Arrora says the rollercoaster spy ride will flood audiences with strong emotions.