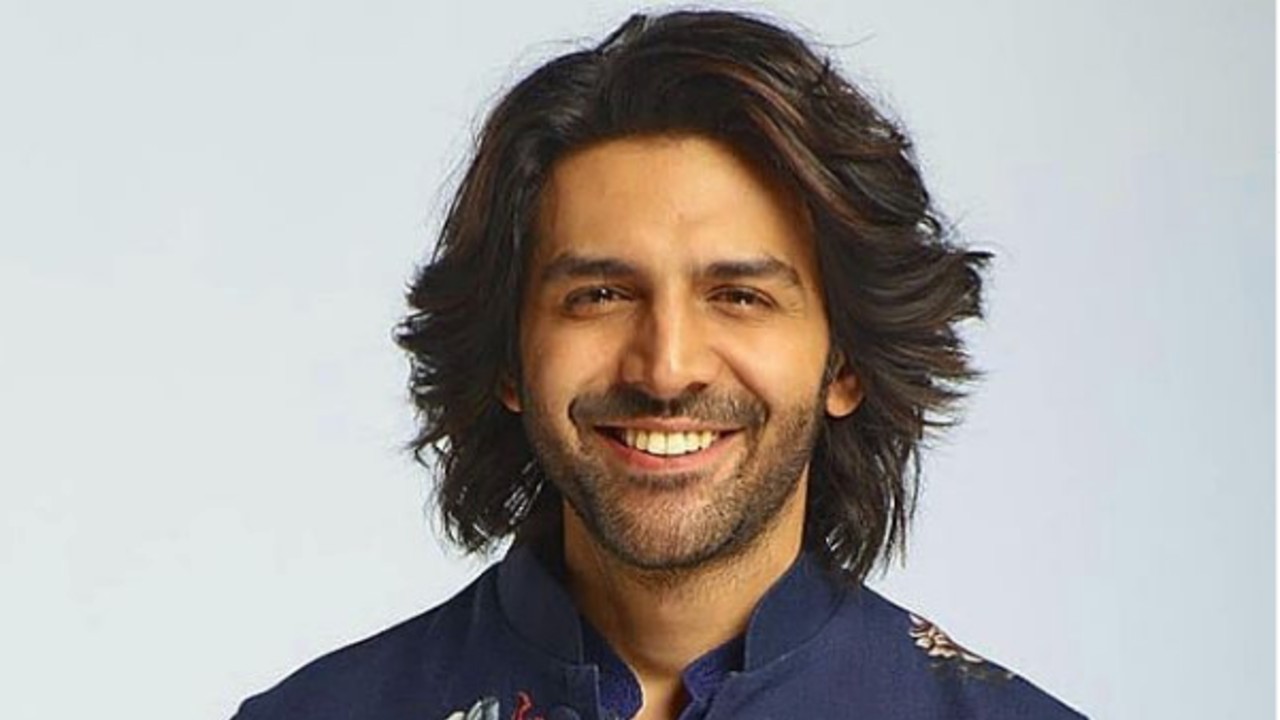 Before announcing the news, the star posted cryptic clues about his association with online gaming.

Fans are crazy to see Kartik engage in the full-on action in the Brawl Stars Media universe. After all, until now he was only known for his expertise in big-screen comedy and drama.

On the film front, Kartik Aaryan will soon be seen in Dhamaka, a film that will soon be broadcast on an OTT platform.