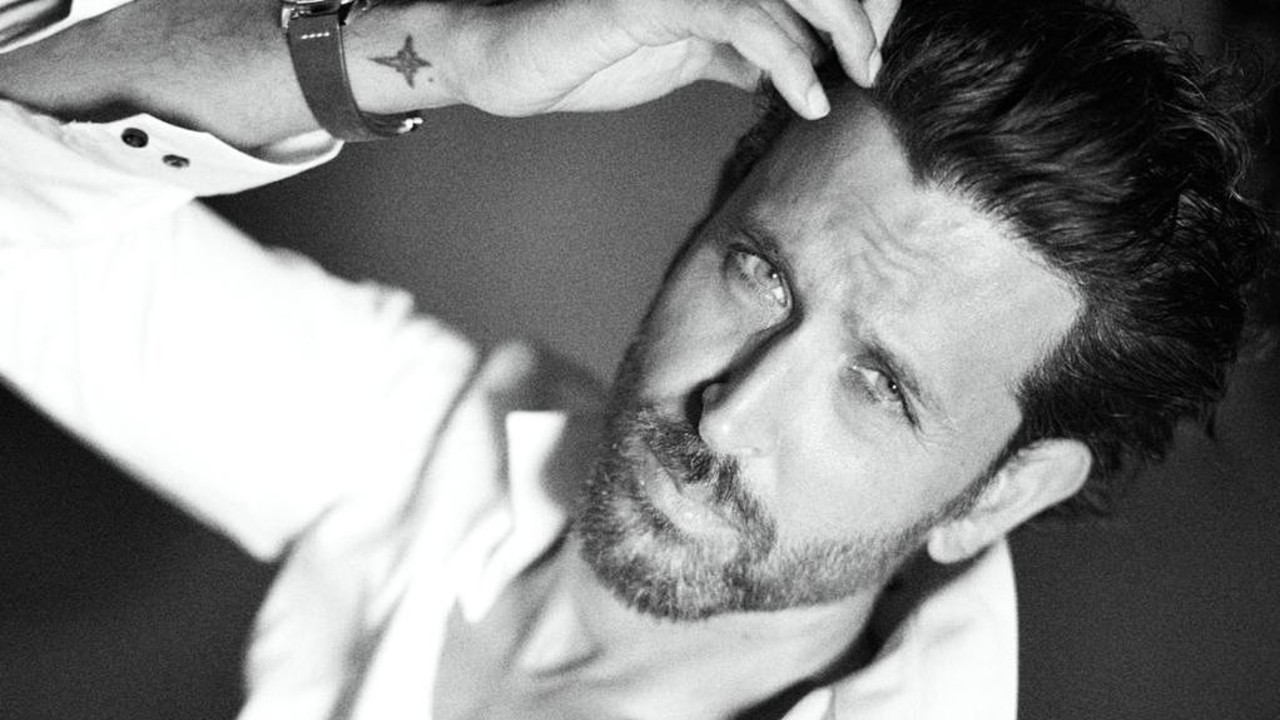 We all love Hrithik Roshan – the Greek God of Bollywood. But if you thought you know everything about him, we are here to share a few fun facts about him that you wouldn’t know.

His Fame With KNPH Got Him Too Many Proposals

The handsome actor shot to fame after the release of Kaho Naa…Pyaar Hai and undoubtedly had a huge fan following. But can you believe that the actor received over 30,000 proposals on Valentine’s day from his fans just a month after the movie was released?

KNPH Has Won Record Awards Of…

Kaho Naa…Pyaar hai is a movie with a cult following. The film received a total of 102 awards and made it to the Limca Book Of Records, for winning the highest number of awards in the business.

He Was an Assistant Director Before His Debut

Before his groundbreaking debut, Hrithik was assisting his father Rakesh Roshan as an assistant director. He has worked as an AD in Koyla and Karan Arjun.

He was last seen in the action thriller War with Tiger Shroff. The heartthrob will next be seen in Fighter that also co-stars Deepika Padukone.