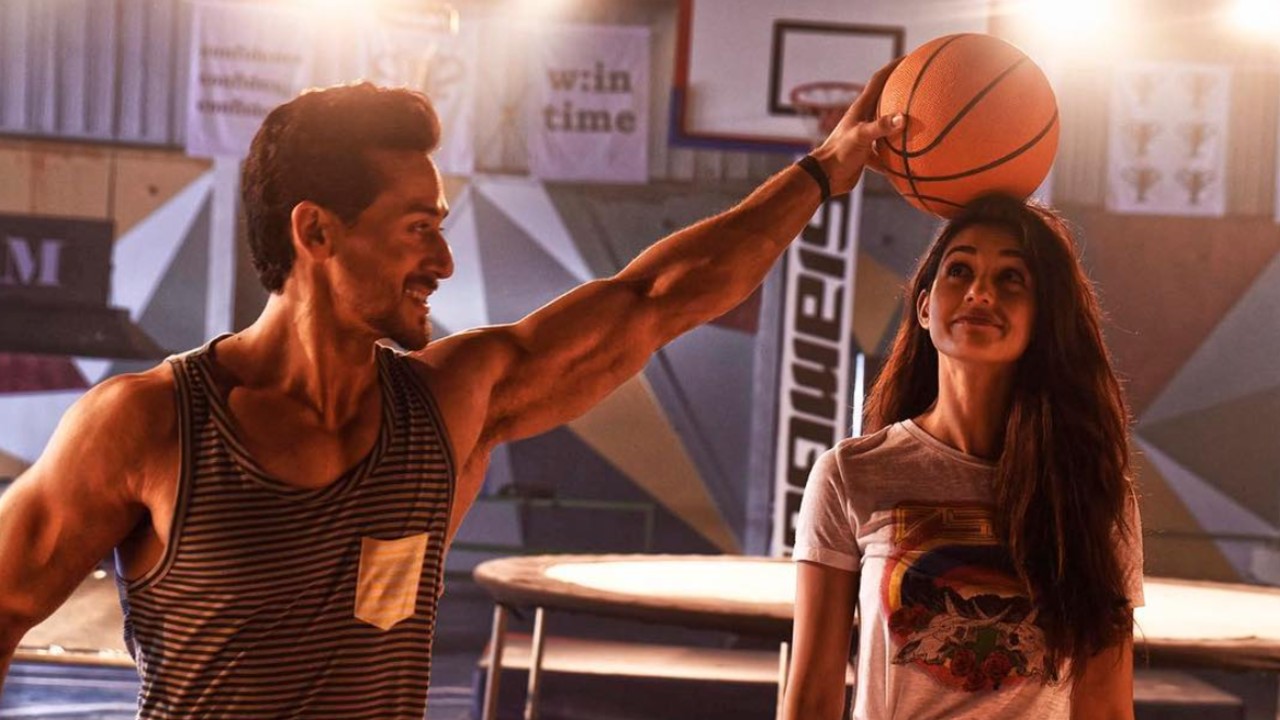 Jackie told a news portal that his son has been dating since the age of 25. However, he did not mention Disha Patani.

“My boy started dating at the age of 25 and they are really great friends. I have no idea what they decided for their future. But I’m sure about one thing that Tiger is extremely focused (on) his work. For me, it’s his first work. Nobody – whether it’s his mom, dad, sister or girlfriend – matters more than work to him. Nobody can come in between him and his work. He is too focused on his work which is good.”Jackie Shroff

Last year Disha also gave a slight hint while taking questions from twitter. Disha took a question from a Twitter user who asked, “Why don’t you both accept your relationship? People love you both as a couple.” to which Disha confidently replied “I’ve been trying for so long, it’s been so many years and I’ve been trying to impress him…You must speak to him the next time. He’s shy and I’m shy so nobody’s breaking the ice.”

Both the actors are active on social media and are seen commenting on each other’s posts. The rumored couple were seen holidaying in Maldives during New Years.