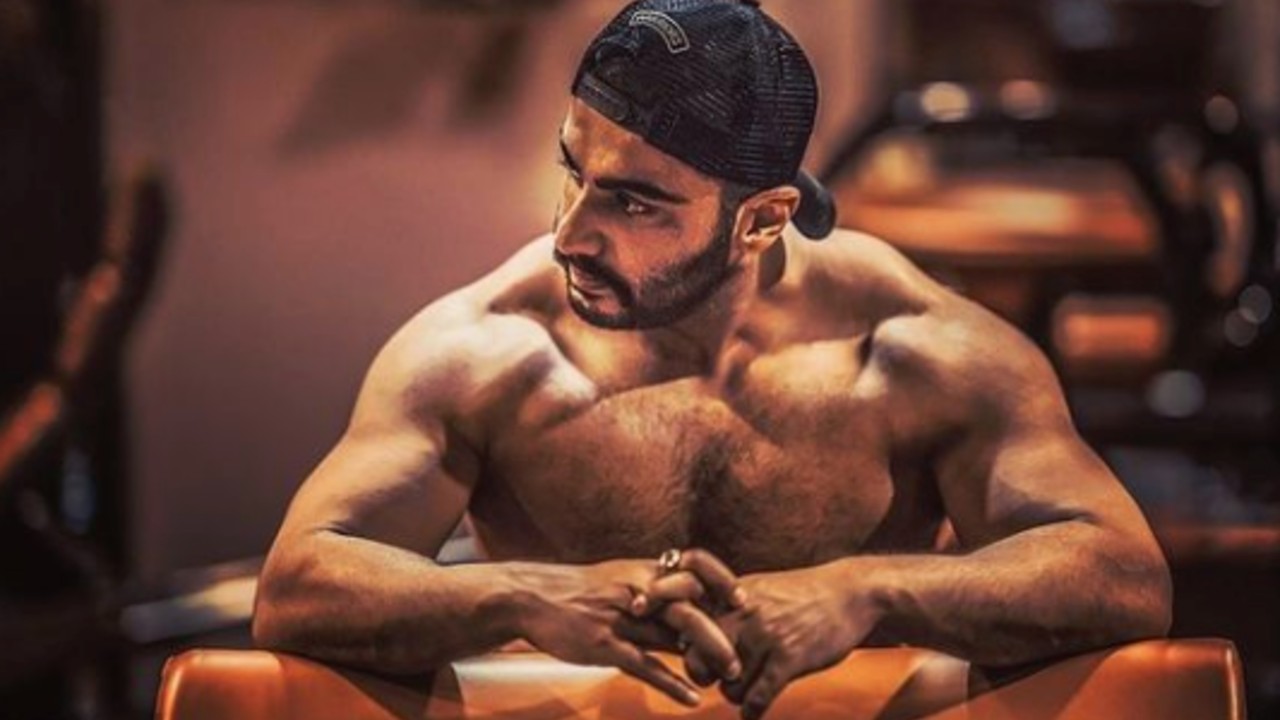 Anyone who sees Arjun Kapoor doesn’t know about his fight against obesity. After all, at 22, he weighed 140 kilos and couldn’t run for more than 10 seconds. He was always lethargic, moody. So he (who is the son of famous Bollywood director Boney Kapoor) decided to be an actor. And Salman Khan told him that if he lost weight, it could happen. The result: today, at 36, Arjun weighs 90 kg of muscle.

“I traveled with Salman Khan. We worked out together, and he kept a strict vigil on what I was eating. That man knows no pain. He psyched me into becoming a machine that didnt do anything but lose weight. His dedication, discipline in life rubbed on me, and whatever I am today, I am like this only because of him”Arjun Kapoor

It was 4 years of hard work, at the gym and at home with nutritional meals. And the efforts continue, of course, with Arjun saying goodbye to junk food. Instead of eating six hamburgers like he used to, he cut carbs and sweets. He started eating fruits such as pineapples and strawberries, and adopted the following menu:

Dinner: Fish or chicken and quinoa (a South American bean that is a good source of protein).

Supplement: A protein shake after training is mandatory.

“Losing weight isn’t only about hitting the gym every day, or keeping a check on your diet. It is a combination of the two. I recognized that I have to make adjustments to my diet and if I ever overeat, I need to work it off in the gym”Arjun Kapoor

After the success of his latest release, Sandeep Aur Pinky Faraar, Arjun will be in Ek Villain 2. He reveals that he had to work harder than ever to get the physique director Mohit Suri wanted.

Advertisement. Scroll to continue reading.
In this article:arjun kapoor, from fat to fit