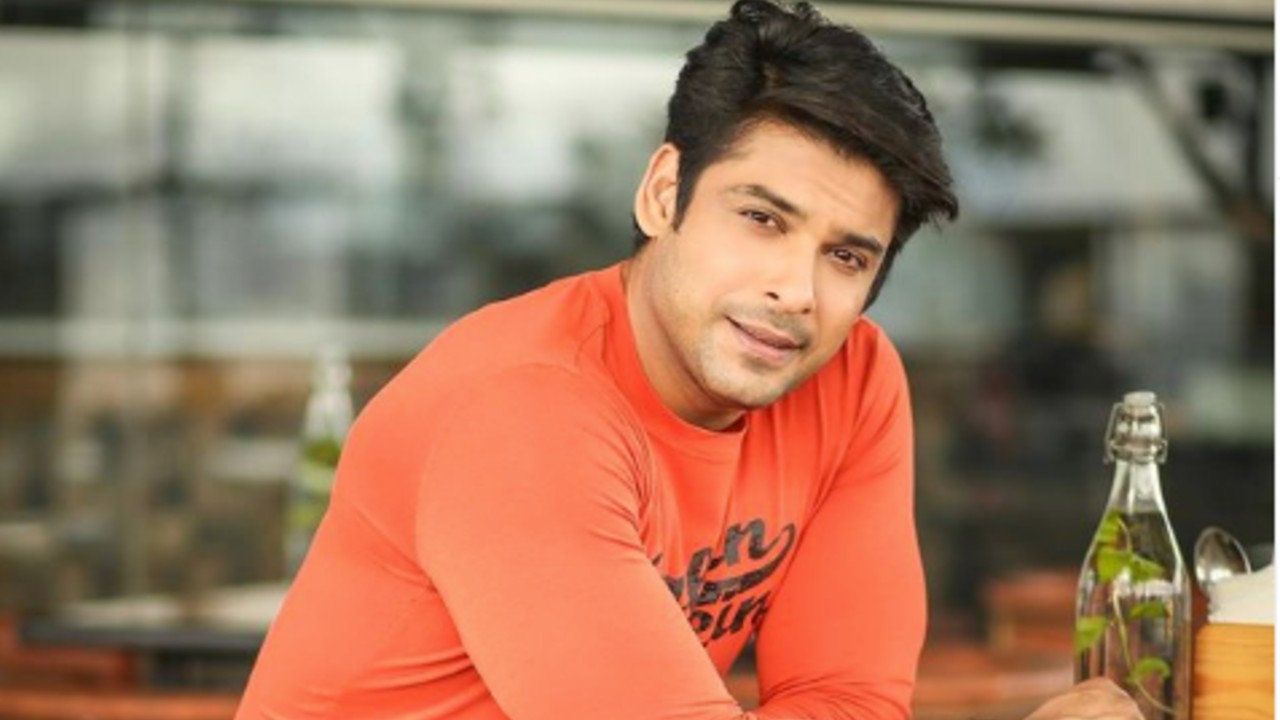 Television superstar Sidharth Shukla is currently stealing hearts on social media with his recent web series Broken But Beautiful. Being a private person all the while, the curiosity to know him increased manifold after his appearance in Big Boss 13. How about, then, knowing six curiosities about him?

Sidharth Shukla has a degree in interior décor from Rachana Sansad Institute of Prabhadevi. He has also worked as an interior designer for a few years at a firm owned by a friend.

Sidharth Shukla is a spiritual person. Though he is not religious per se, Shukla is a follower of the Brahmakumaris organization along with his mom.

Sidharth made his TV debut in 2008 with Babul Ka Aangann Chootey Na, but rose to fame after he played a pivotal role in Balika Vadhu.

Sidharth Shukla got a big leap in the advertising industry after his ad for a bank. This was also the first time he travelled abroad to the Seven wonders of the world including the Great Wall Of China.

Sidharth looked up to Arjun Rampal, Milind Soman and John Abaraham as a teen and also got a chance to walk on the ramp with them, when he won a fashion pageant back in the day.

Sidharth has spent his childhood in Mumbai Central, which is close to the Maratha Mandir theatre and has studied in St. Xavier’s Fort.

In this article:Big Boss 13, Broken But Beautiful, Curiosities, Sidharth Shukla