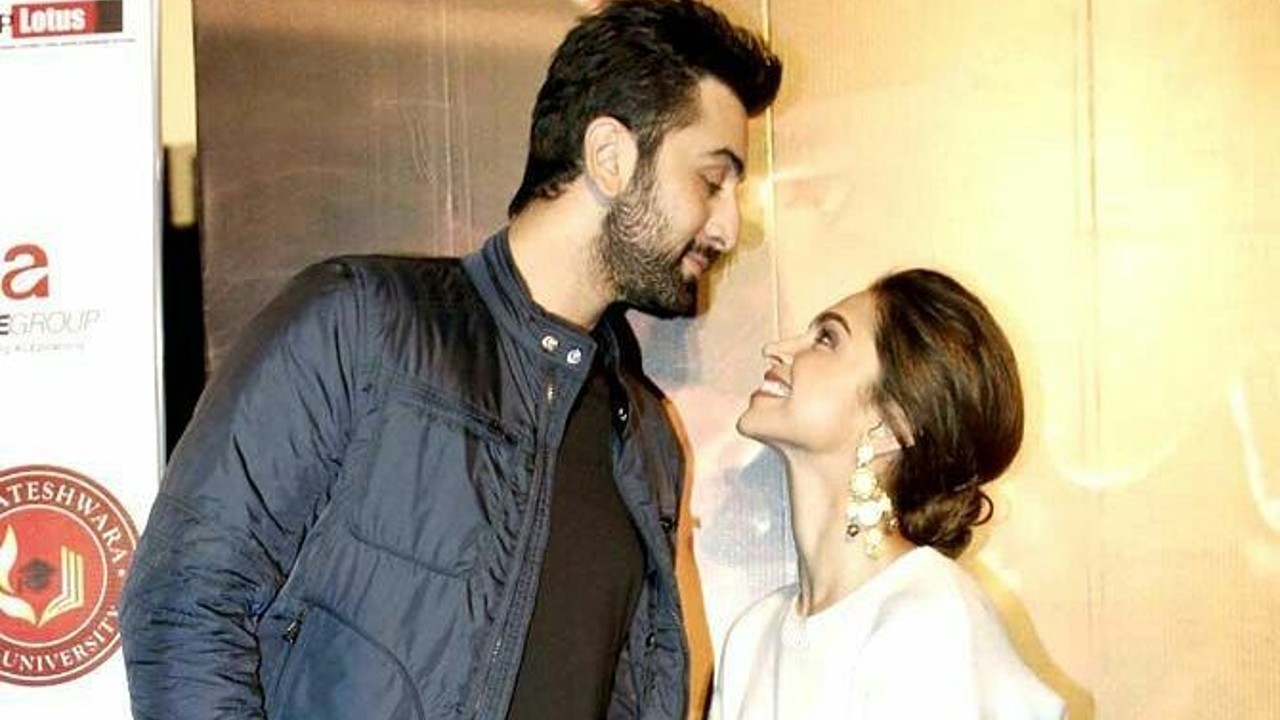 Ranbir Kapoor’s love life has always been much talked about. The dashing star made his Bollywood debut in 2008 and since then, he has dated some very famous women.

While rumours are rife that he will soon tie the knot with Alia Bhatt, let’s take a quick look at his previous relationships.

Deepika and Ranbir made their Bollywood debut in the same year and they were in a relationship for some time. However, the two called it quits as it didn’t work out for them. It is, however, heartwarming to see the camaraderie they share even now.

The Desi girl worked with Ranbir in Anjaana Anjaani and it was rumoured that they were seeing each other. However, neither of them confirmed the relationship. Ranbir and Priyanka were later seen together in Barfi, and they maintained that they were just friends.

This was one jodi that we loved a lot. Ranbir and Kat were in a relationship for almost six years before they decided to part ways. The duo met on the sets of Ajab Prem ki Gazab Kahaani and fell in love. They also moved in together soon after. However, things went downhill and they split. Post their split, Katrina went on record to say that “Were it, selfless love, then I wouldn’t feel the need to assert myself as much in the relationship. I would be more tolerant. I don’t want to be tolerant. I don’t want to accept it, I want to fight. I want to get what I think I deserve.”

If you don’t know that Ranbir and Alia are a thing, then you probably are living under a rock. This cute couple met on the sets of Bhramastra and soon began dating. Their families too seem to have accepted them with open arms. Rumours are rife that the couple will soon tie the knot and we cant wait to see them walk down the aisle!