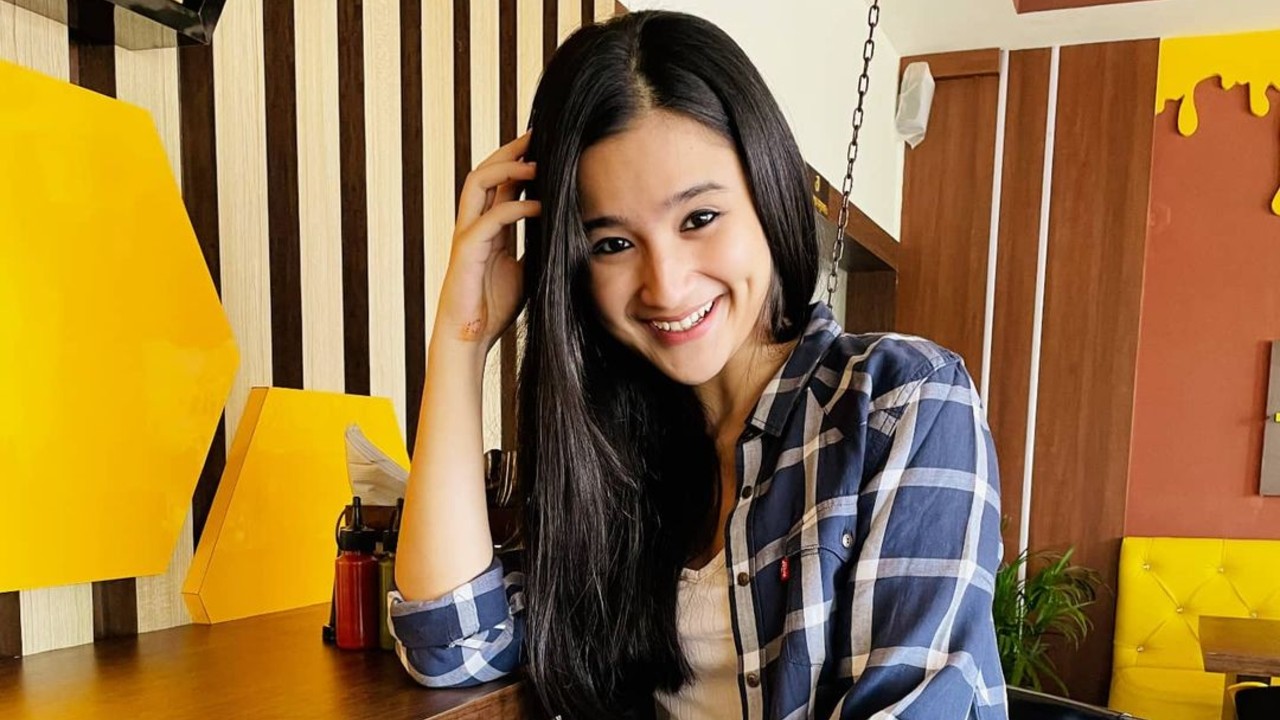 Celesti Bairagey is impressing the internet due to her similarity to Alia Bhatt. The girl is a social media influencer who originally hails from Assam. With 49.1k Instagram followers, her pictures and videos have already gone viral on social media.

Celesti is a splitting image of the Gully Boy actress… Especially the way she smiles. Just compare to see the influencer is Ali’s doppelganger.

Coming to Alia Bhatt (photo below), she is also a producer now and will be co-producing and acting in her maiden production called Darlings. The name of her company is Eternal Sunshine and it has partnered with Shah Rukh Khan’s Red Chillies for this dark comedy that also stars Vijay Varma and Shefali Shah.

Ranveer Singh and Deepika Padukone Are Perfect in 83