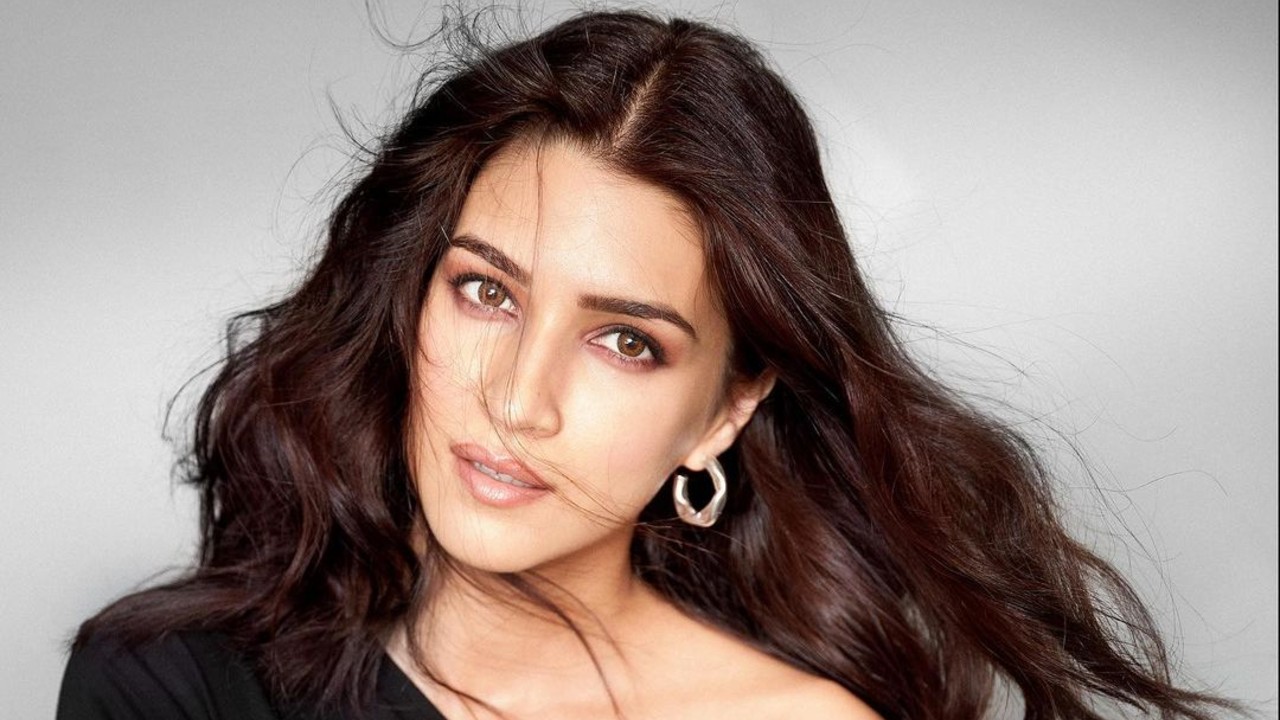 Kriti Sanon is making all the right movie choices and is excelling as an actress, film after film. First, she essayed the role of a young mother in Mimi. Now, she is ready to perform power-packed stunts in her upcoming movie Ganapath. According to reports, Kriti Sanon will perform high-octane action sequences in the film.

Vikas Bahl will direct Ganapath. Vashu Bhagnani, Vikas Bahl, Deepshikha Deshmukh, and Jackky Bhagnani are producing it. The film that also has Bollywood action star Tiger Shroff, is set to release on 23rd December 2022. Kriti and Tiger who had begun their Bollywood careers together with the hit movie Heropanti will be together after 6 long years again on the big screen.