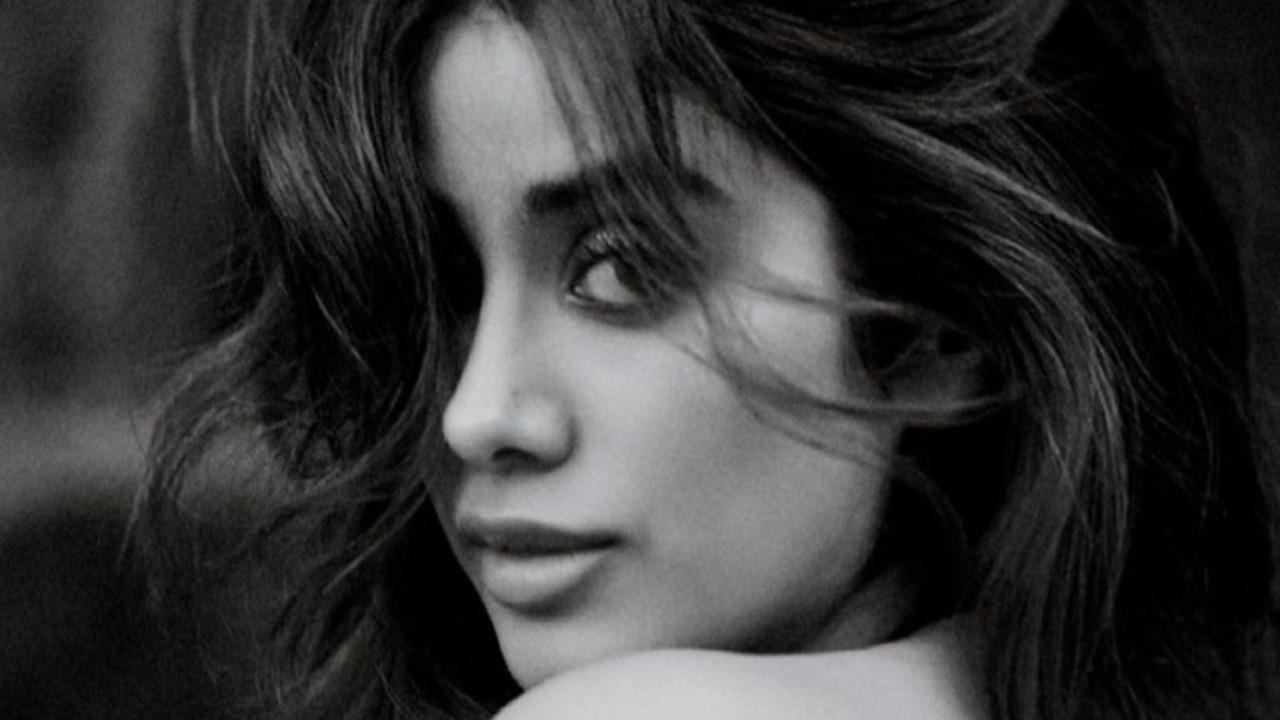 Janhvi Kapoor has not only stolen some amazing dancing skills from her mother Sridevi but also keeps surprising us with her strong fashion game. Here are five times Janhvi took our breath away.

Janhvi enjoys a bike ride in this sweet travel montage which she shared on instagram. The video montage features a few cherished memories from what appears to be her recent trips. In one clip, she breaks into an impromptu dance session with a few professional dancers. In another, she seats on the pillion seat of a bike and waves at the cameras.

Janhvi and her gang are true friendship goals. They broke the internet with their fun and crazy dance session.

Janhvi acquires her graceful dancing skills from her mother late Sridevi. The actress is great at dancing in the film sequences, but that’s not all. Her belly dancing skills will make you spellbound. In this clip she moves like a pro on San Sanana from the film Ashoka.

Janhvi’s fashion game is strong. The actress can make any outfit look stunning just by the way she carries it.

Janhvi caught everyone’s eye when she played the character of ‘Gunjan Saxena’ who was a pilot, in KJo’s biopic ‘Gunjan Saxena: The Kargil Girl’. The actress trained hard for the role and said that her preparation had been an exciting and inspiring journey.

With that charisma and skill level she is sure to stick around Bollywood for a while.