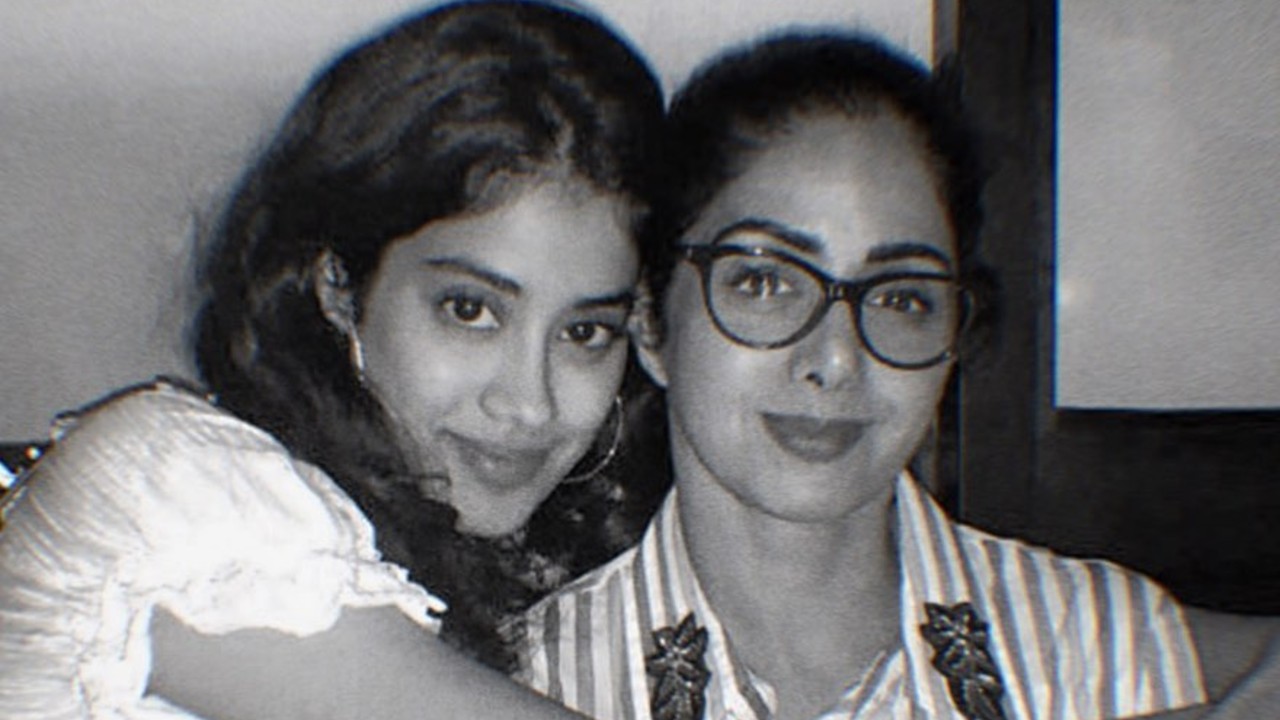 Janhvi Kapoor was about to make her Bollywood debut in 2018 when her mother, Sridevi suddenly passed away. Since then, the actress often shares photos and memories of her mother on her social media. This time around, in a video making rounds on social media, Janhvi can be seen getting the tattoo on her forearm.

The tattoo reproduces a sentence from a note Sridevi wrote to his daughter: “I love you my labbu“.

Sridevi died on February 24, 2018, at 19:00 in her hotel room where her husband. The investigation revealed that the cause of death was “accidental drowning”. The late star leaves behind Boney Kapoor and daughters, Janhvi Kapoor and Khushi Kapoor.