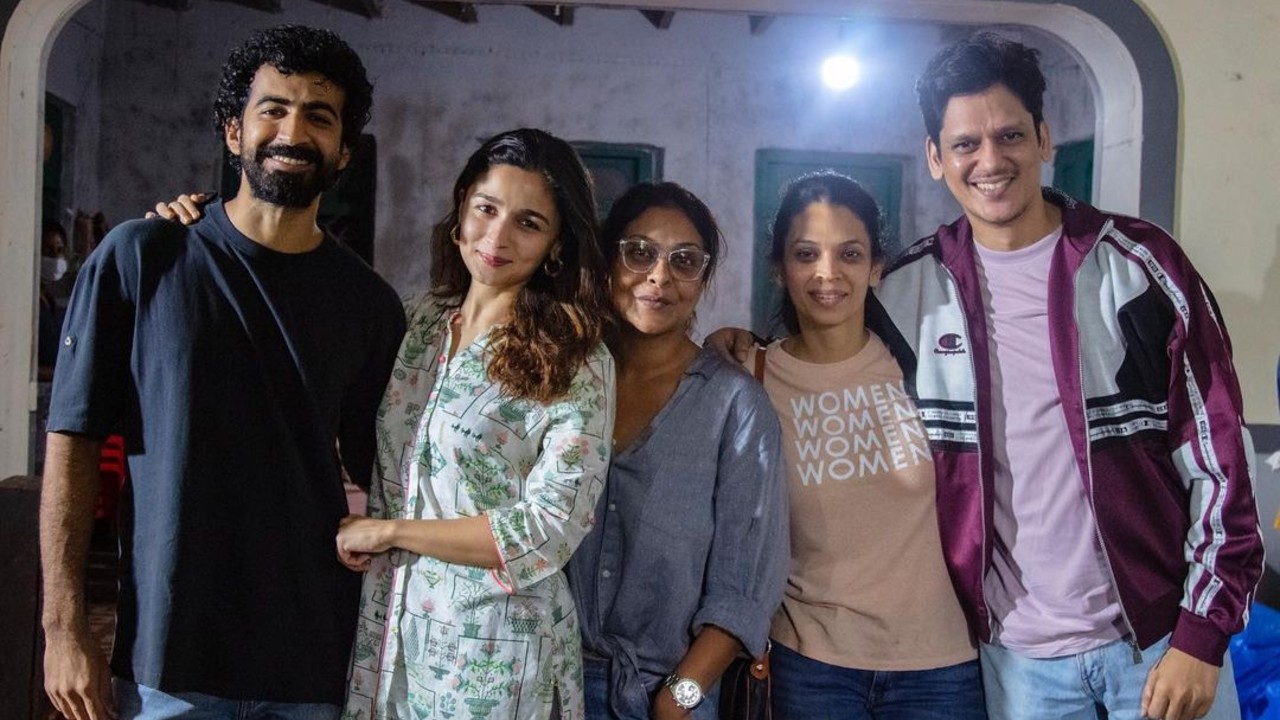 Darlings marks Alia’s first project in the role of a producer. Shah Rukh Khan’s Red Chillies Entertainment will be co-producing the film.

The unverified buzz is that the film has a conservative lower-middle-class set-up. It reportedly traces two women, who find love in exceptional circumstances.

From the reading sessions until the film wrap, Alia’s Eternal Sunshine Productions had shared a couple of interesting behind the scenes from the sets. Let’s take a look.

This is Roshan Mathew’s second Hindi film. With such great performers coming together, we can’t already wait to watch the film. The official release date hasn’t been announced yet.