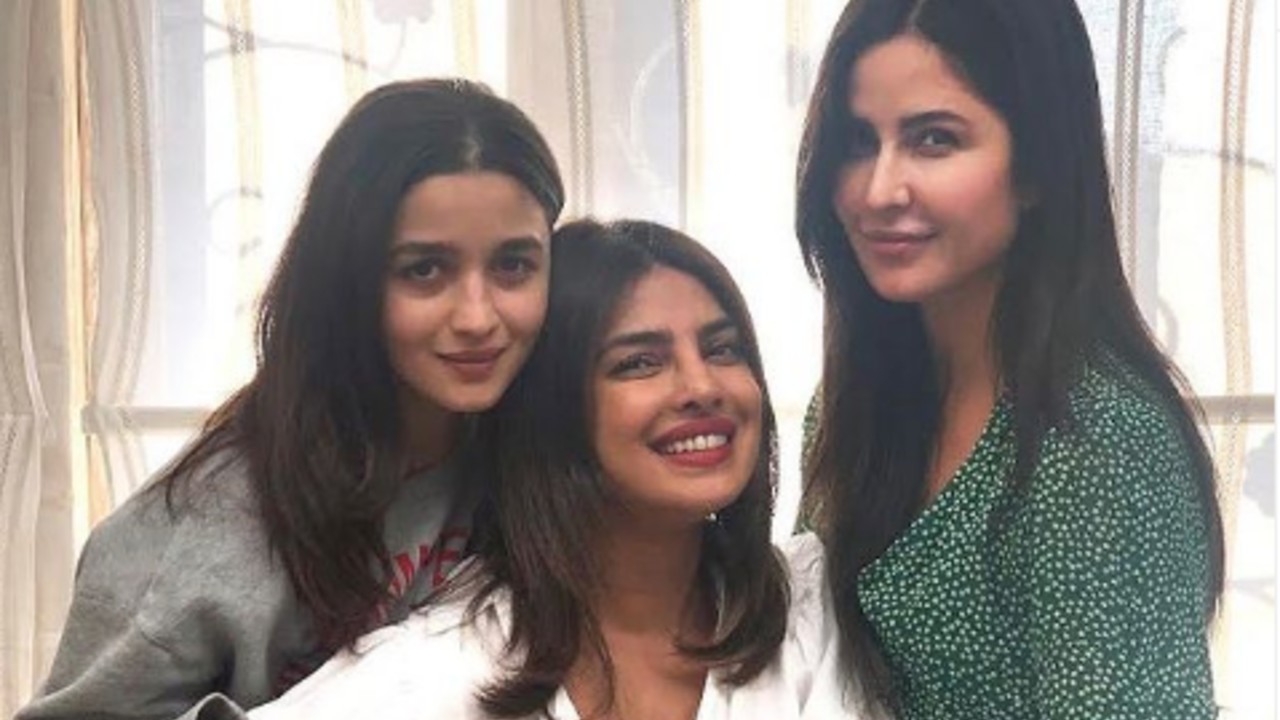 Priyanka Chopra, Alia Bhatt and Katrina Kaif are coming together on screen for the first time for a new movie titled Jee Le Zaraa. The film marks Farhan Akhtar‘s return to directing after Don 2 (2011) and the announcement comes as Dil Chahta Hai, Farhan’s directorial debut, turns 20. The three superstars and the director shared an animated poster for the film on their respective social medias.

The poster featured Alia, Katrina and Priyanka’s name along with a car made from a collage of various locations in India. The poster conveys the Dil Chahta and Zindagi Na Milegi Dobara‘s vibes. Sharing the post, Alia said, “Did someone say travel? #JeeLeZaraa”.

The next film will revolve around the journey three women take. Before Jee Le Zaara, Dil Chahta Hai was a story about three friends and how they deal with what life throws at them. Later, Zindagi Na Milegi Dobara also introduced three friends who travel to relive their lives.

“Did anyone say travel? I’m thrilled to announce my next film as a director and what better day than 20 years of Dil Chahta Hai to do it. #JeeLeZaraa with @priyankachopra @katrinakaif @aliaabhatt will start shooting in 2022 and I can’t wait to put this show on the road.”Farhan Akhtar

Jee Le Zaraa marks Farhan’s return to directing after more than a decade. The filmmaker directed Shah Rukh Khan’s Don 2 for the last time before shifting gears and continuing his performance. The film is written by Zoya Akhtar, Farhan Akhtar and Reema Kagti; produced by Reema, Zoya Ritesh Sidhwani and Farhan. Expected to be released in 2023.

Meanwhile, the next travel movie would mark Priyanka Chopra’s return to Bollywood after The Sky Is Pink. The actress had worked with Farhan Akhtar on the film.

On the other hand, Katrina Kaif has Phone Bhoot with Ishaan Khatter and Siddhant Chaturvedi, and Tiger 3 with Salman Khan.