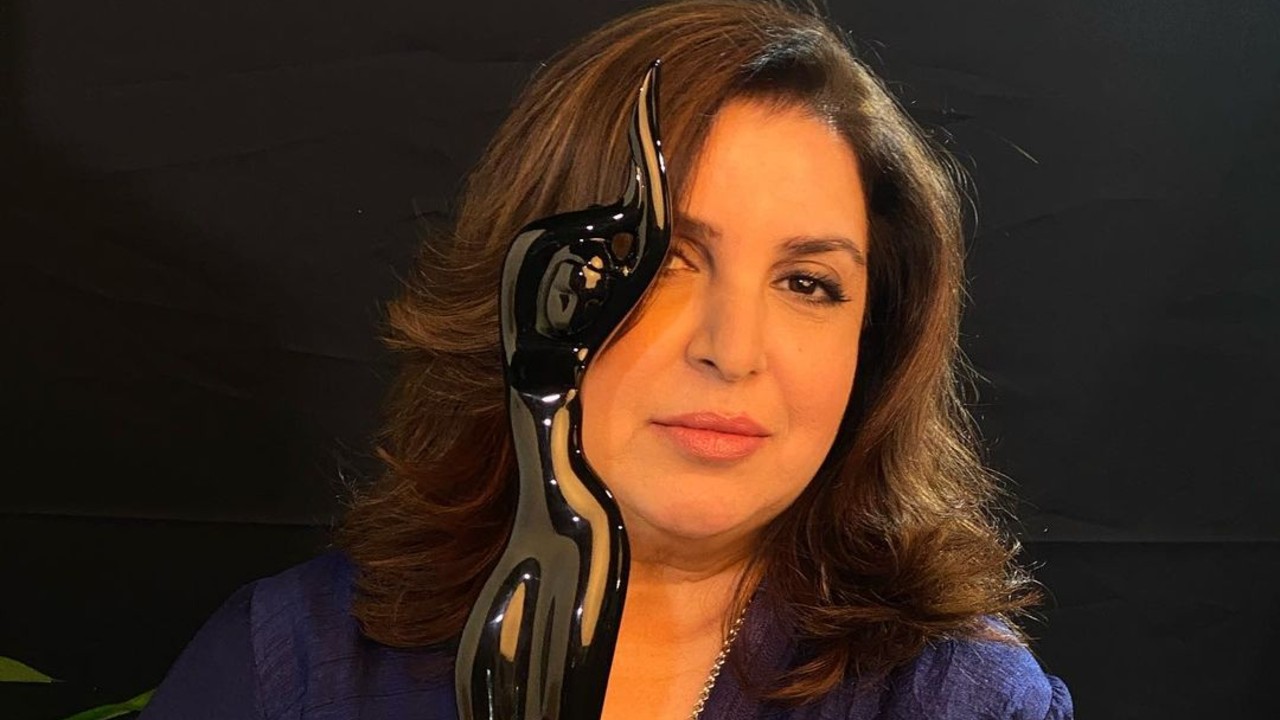 Music and choreographies makes us dance and let loose while dreaming. And who better than Farah Khan when it comes to Bollywood dance numbers?

Way back in 1998, who knew that anyone for that matter could balance on a moving train, let alone dance on it? Farah Khan did! Chaiyya Chaiyya from ‘Dil Se’ may be considered the only one of its kind using the train as a prop with a sizzling Malaika Arora grooving to Farah’s sexy choreography. What more? It featured Bollywood’s very own King Khan and the song still is as mesmerizing with every watch.

Ek Pal Ka Jeena from ‘Kaho Na… Pyaar Hai’, made Hrithik Roshan’s an overnight sensation not just in India but worldwide. The song’s choreography has an identity of its own and it’s still an easy way to mimic Hrithik while playing dumb charades.

Munni badnaam hui, darling tere liye… from Dabangg is probably the mother of all item dances and who better than Farah to ace that choreography? Malaika Arora’s expressions and sultry dance moves took it to a whole new level and the rest is history.

Did you know that Katrina Kaif’s raunchy performance in ‘Sheila Ki Jawani’ that catapulted her to the title of a star dancer, was choreographed by Farah Khan? The choreography was stylish and the hook step was doable by all, which made it an instant hit. The song from ‘Tees Maar Khan’ is certainly a song that we look forward to at every party and one of Farah’s finest to date.