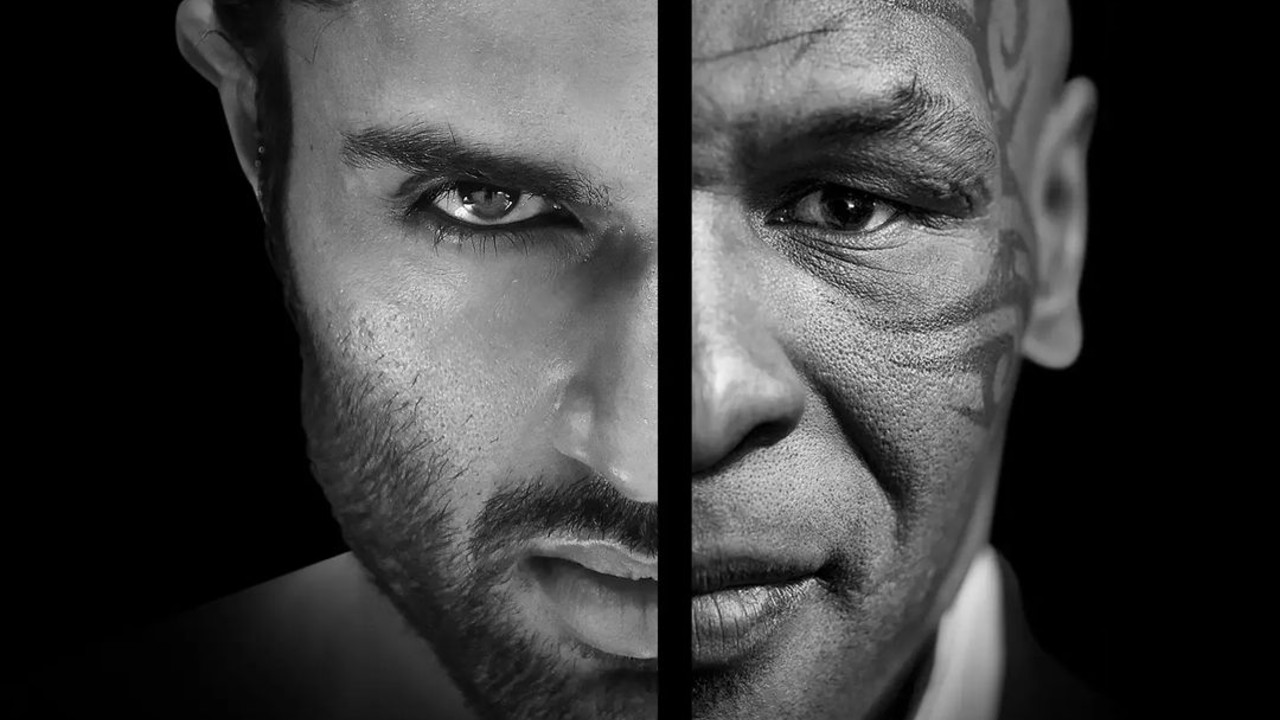 Former world heavyweight boxing champion Mike Tyson will be making a cameo appearance in Liger. Taking to Instagram, Vijay Deverakonda’s dropped a gripping video of Mike Tyson unveiling his first look from the Telugu film, in which he plays the role of an MMA (Mixed Martial Arts) fighter with a stutter. It will be Vijay’s Bollywood debut.

“We promised you Madness! We are just getting started. For the first time on Indian Screens. Joining our mass spectacle – LIGER The Baddest Man on the Planet. The God of Boxing The Legend, the Beast, the Greatest of all Time! IRON MIKE TYSON”Vijay Deverakonda