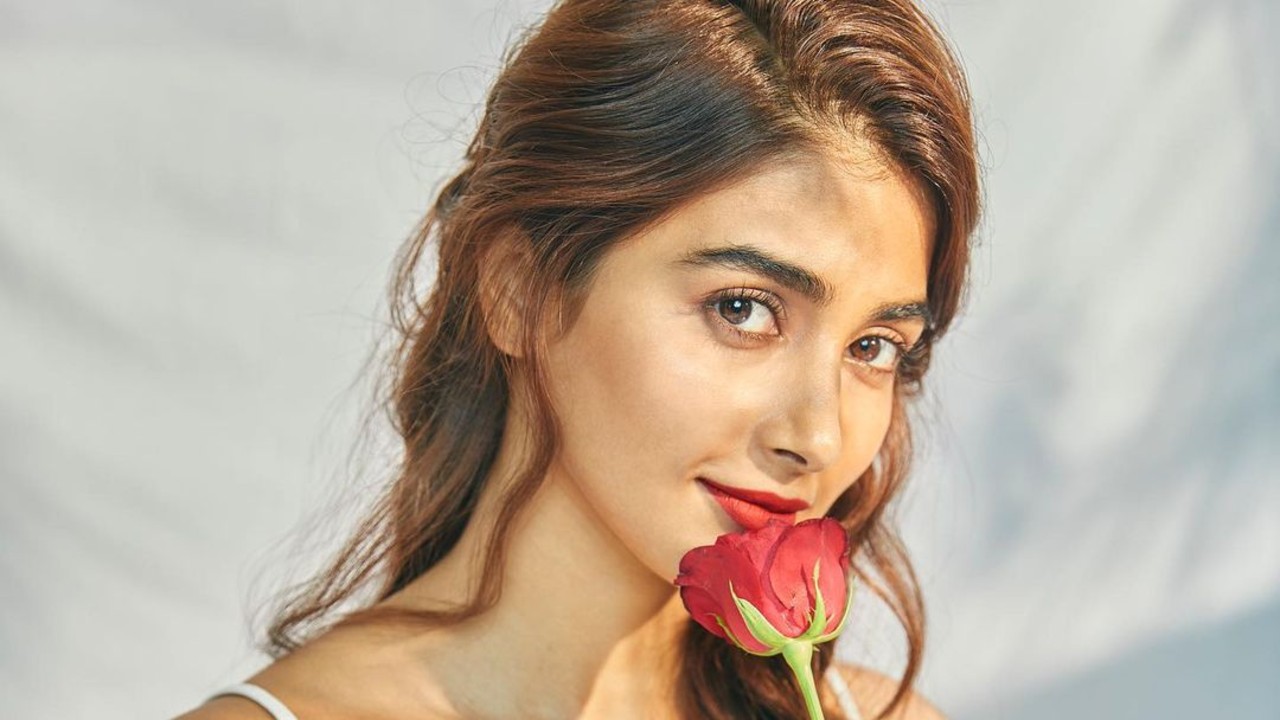 In a very short period of time, Pooja Hegde has garnered pan-India recognition. Thanks, to her impressive portrayals in Bollywood and south films. These upcoming movies prove that she is an emerging lady superstar.

This Telugu-language romantic comedy film features Akhil Akkineni and Pooja Hegde in lead roles. The film will hit the screens on October 15, on the auspicious occasion of Dussehra.

Prabas and Pooja were a romantic pair in this pan-India venture, which is reportedly made on the budget of Rs 350 crore. Directed by Radha Krishna Kumar, the film will take place on the screens during the Makar Sankranthi weekend in 2022.

Pooja is making her Kollywood debut with Thalapathy Vijay starrer Beast. The film must arrive in cinema halls in 2022.

The actress will be making a cameo appearance as Ram Charan‘s love interest, of course. Koratala Siva is the director and the film will release on 4th February 2022.

The actress is in Rohit Shetty’s movie, which features Ranveer Singh, Varun Sharma, and Jacqueline Fernandez.