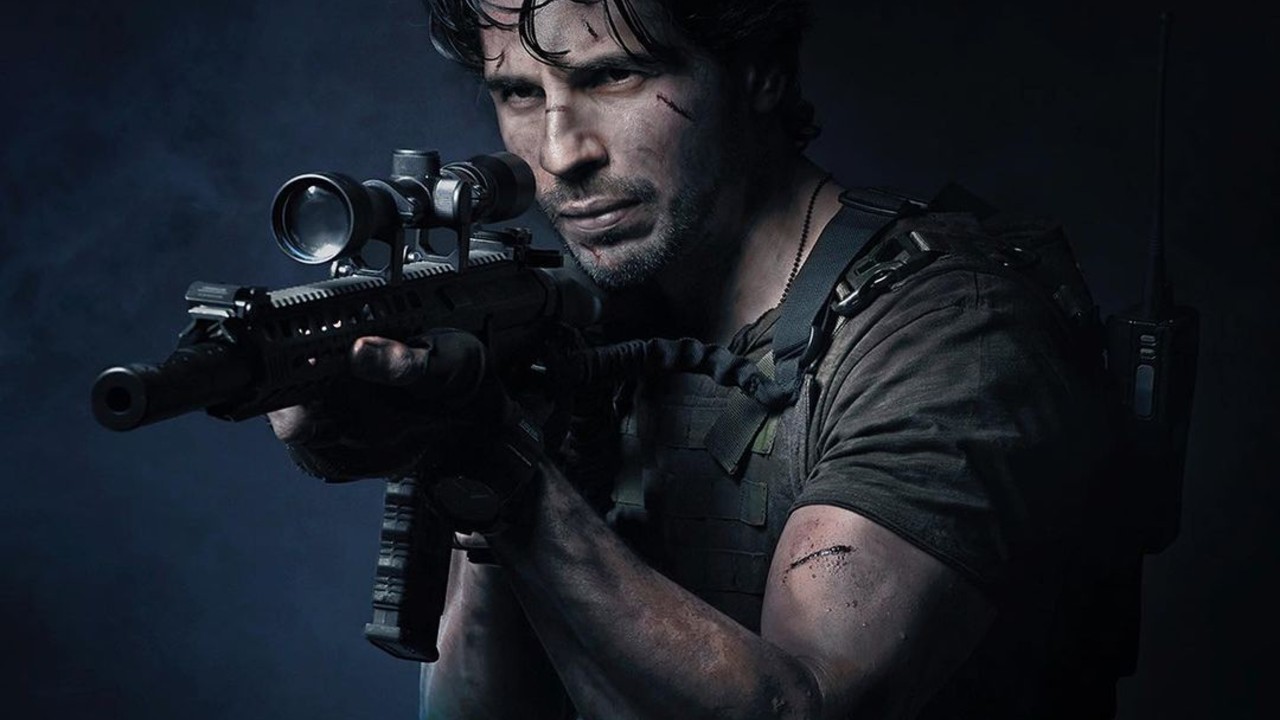 Karan Johar shared the first look of his new film Yodha with Sidharth Malhotra. Before, the director and the actor have teamed up for a lot of movies together. Sidharta even debuted in Bollywood in a film directed by Karan – Student of the Year (2012). They are now coming together for an action-packed franchise.

Karan attached a motion poster of sorts alongside the announcement. The clip began with a glimpse of a burning plane, before the camera zoomed in and focused on Malhotra’s character, wearing combat gear and looking ready for a fight.

“After conquering the peaks, I am proud to present Sidharth Malhotra back with power in the first of the action franchise by Dharma Productions – Yodha. Directed by the dynamic duo – Sagar Ambre and Pushkar Ojha. Landing in cinemas near you on 11th November, 2022”Karan Johar

Besides, Karan shared a clip of the film and stated that the Sidharth Malhotra starter is all set for a release on November 11 next year.

Johar and Malhotra have previously collaborated behind the camera on My Name is Khan. Earlier this year Dharma co-produced his war drama Shershaah, which debuted directly on Amazon Prime Video after its theatrical release was cancelled due to the COVID-19 pandemic.