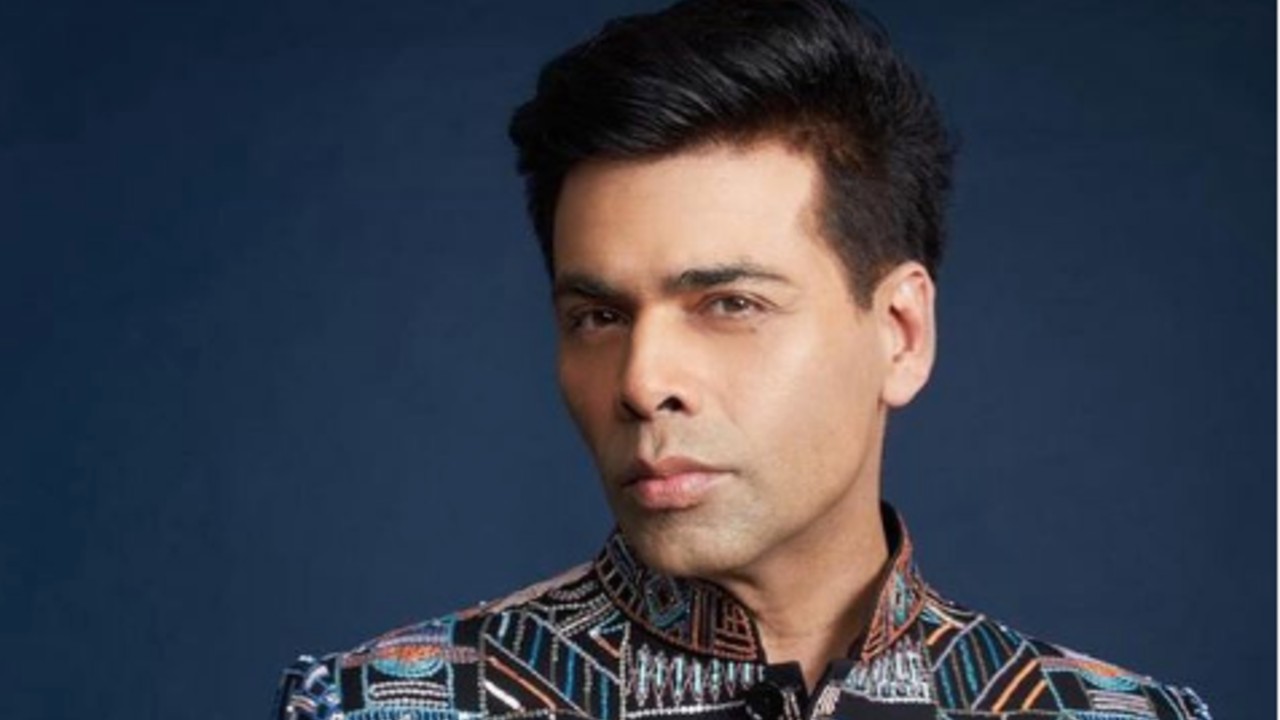 “The day is finally here and I have so many feelings going on in my head but what emerges at the top is – gratitude! As we begin our Kahani ka first schedule, seeking all your pyaar and aashirvaad! It’s time to roll! !”Karan Johar

The clip gives us the first look on Alia Bhatt and Ranveer Singh’s leading characters in the movie, which tells the story of deeply rooted family issues. Manish Malhotra is seen in the video, helping the actors with their costumes.

Legendary actors Dharmendra, Jaya Bachchan, and Shabana Azmi will also feature in the film. However, they do not appear in the video.

The film, which was written by Ishita Moitra, Shashank Khaitan, and Sumit Roy, is scheduled to be released in 2022.

In addition to his stints in directing, the filmmaker, also has several production endeavors underway. For example, he will be producing Akshay Kumar and Katrina Kaif in Sooryavanshi, along with Ranbir Kapoor-Alia Bhatt’s Brahmastra.