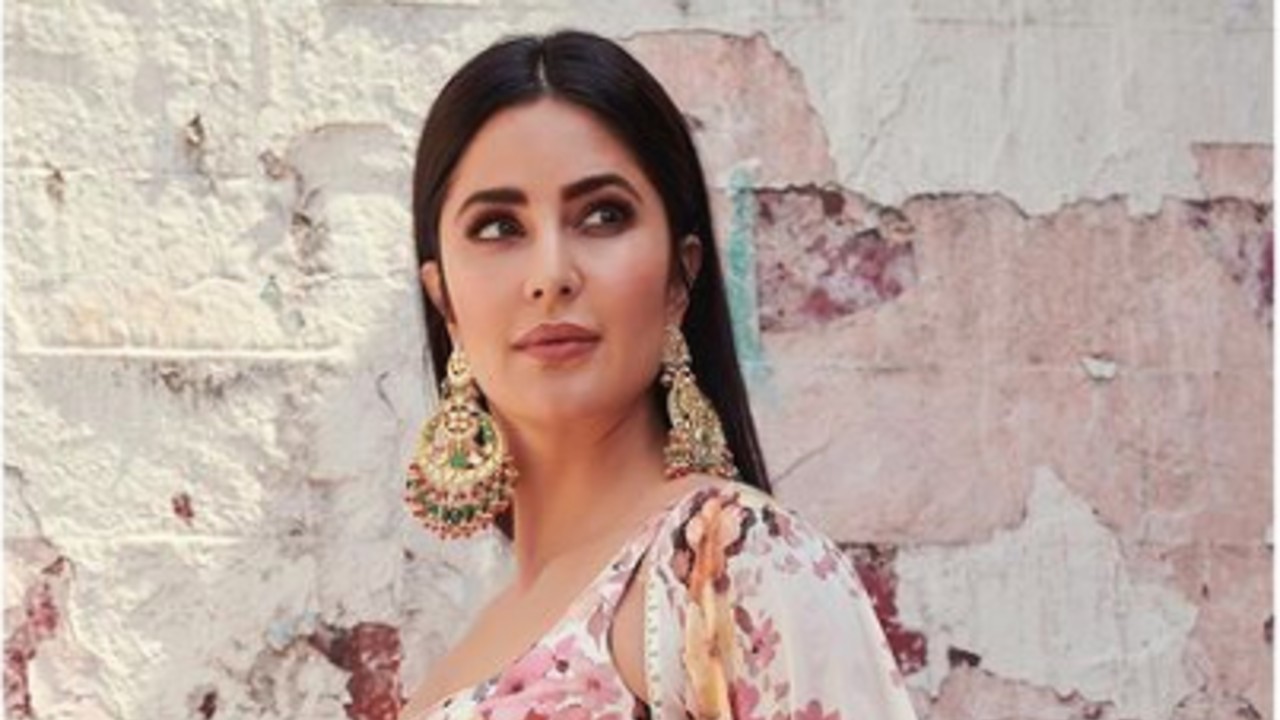 Actors earn quite some money for the work they do on the screen and they enjoy spending it on luxurious things. The same thing happens with powerful Katrina Kaif. Here are 5 expensive things Kat owns…

A House in London

Katrina Kaif was born in London. Her father is British of Kashmir descent and her mother is a British lawyer. So, London is Kat’s hometown. Allegedly, she owns a house in Hampstead, London, worth Rs 7.02 crore.

The actress enjoys cars. She is a proud owner of a Range Rover Vogue LWB which is worth Rs 2.37 crore approximately. Apart from this, Katrina also has Audi Q7 and Mercedes ML 350.

Having a house in Mumbai is a dream for many. Katrina Kaif owns a house in Bandra which is said to be worth ₹8.2 crores. As per reports, she also owns a penthouse in the nearby location and also has an apartment in Lokhandwala. According to Times Now report, Katrina Kaif owns real estate worth nearly ₹45 crores.

The Emilio Pucci Silver Dress that the actress wore in the song Welcome was worth Rs 2.62 lakh. The dress was reportedly gifted to her after the shoot. Well, that’s not all, some reports suggest that the 2 Gowns she wore in the Bang Bang song were worth ₹1.2 crores. On the work front, the actress is all geared up for Farhan Akhtar‘s next Jee Le Zaraa along with Alia Bhatt and Priyanka Chopra.

Katrina Kaif loves everything fancy when it comes to fashion. She reportedly owns a Balenciaga Bag which is said to be worth ₹14 lakhs.