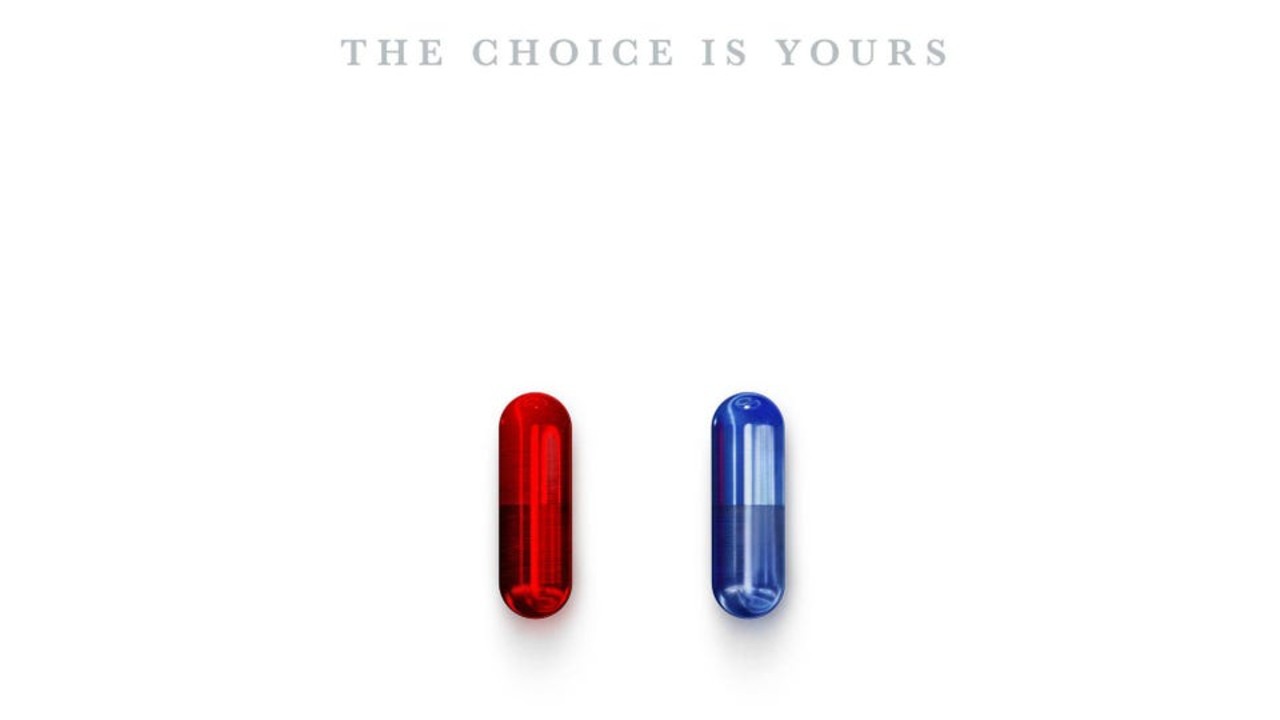 The much awaited trailer of the film The Matrix Resurrections, starring Keanu Reeves–Priyanka Chopra and Carrie-Anne Moss, has dropped. Keanu and Carrie-Anne return as Neo and Trinity in the latest installment of the franchise.

A day ago, PeeCee had hinted that she plays a small role in the fourth part of the Matrix franchise. True to it, she makes a blink-and-miss appearance in the trailer and seems to be reading Alice in Wonderland, which can imply the alternate realities the movie is pictured to be about.

Talking about her role in the film, PC took to her stories and replied to television host Mini Mathur’s Instagram story. Sharing the film teaser, Mini had written, “Oh my God @priyankachopra. This is so mad cool!! Can’t wait to see what you bring to this film!!” To this PC replied, “Just a small fish in a huge pond babe! But happy for the opportunity! The love!! @minimathur.”

The fourth film of The Matrix franchise, directed by Lana Wachowski, will hit theatres on December 22. Lana co-directed and co-wrote the first three Matrix installments with sister Lilly Wachowski. The Matrix Resurrections filming took place in San Francisco and Berlin.

Priyanka will also be seen in Text For You, alongside Celine Dion and Sam Heughan. She is also shooting for her upcoming series Citadel in London.