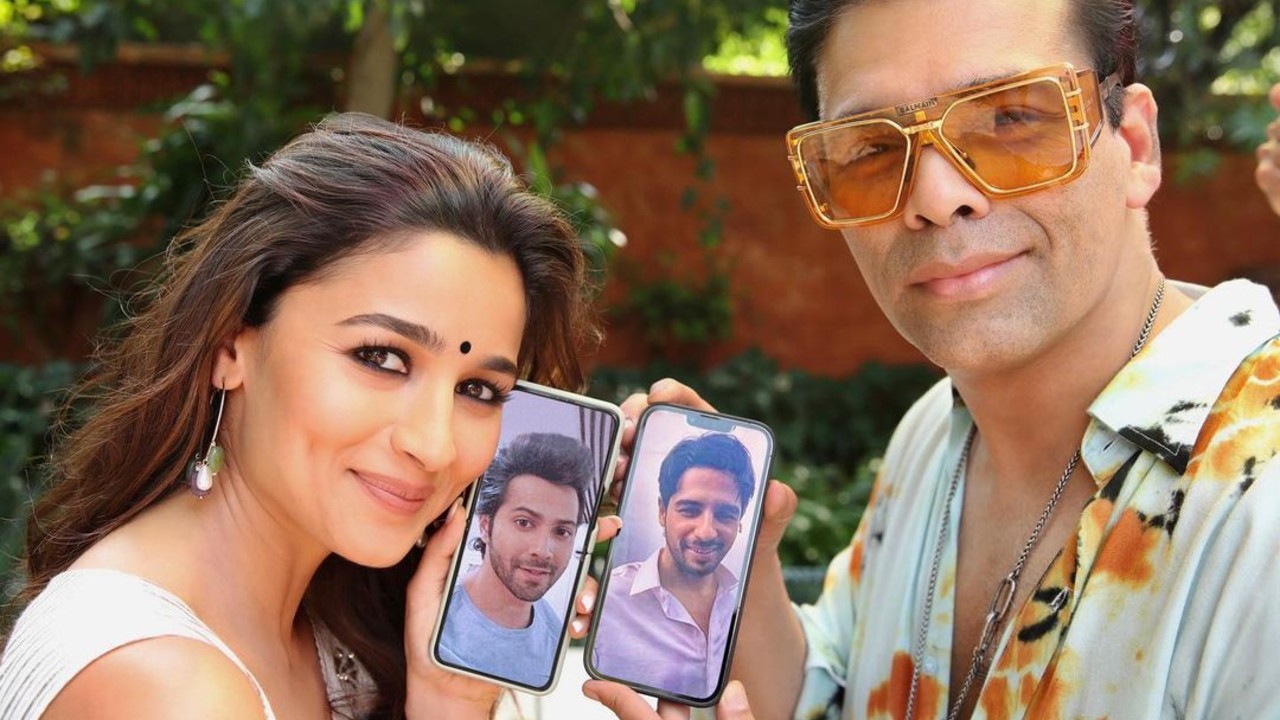 It’s been nine years since Student of the Year debuted and launched Alia Bhatt, Varun Dhawan, and Sidharth Malhotra in Bollywood.

The movie was a stepping stone for the three actors into the industry. They then, went on to do multiple hit films. And while they might not be together for the reunion, the trio made sure to remember Student of the Year with a conference call – of sorts.

Alia Bhatt shared a photo on Instagram of herself from the sets of her upcoming film, Rocky aur Rani Ki Prem Kahani. While Karan Johar was present on the set with her, the two called Varun Dhawan and Sidharth Malhotra from their phones for the virtual reunion.

“There’s something about today… something really special. Nine years later we managed to connect and give each other some happy grateful virtual wala love”Alia Bhatt

Varun Dhawan too celebrated as he shared several photos of himself from the film.