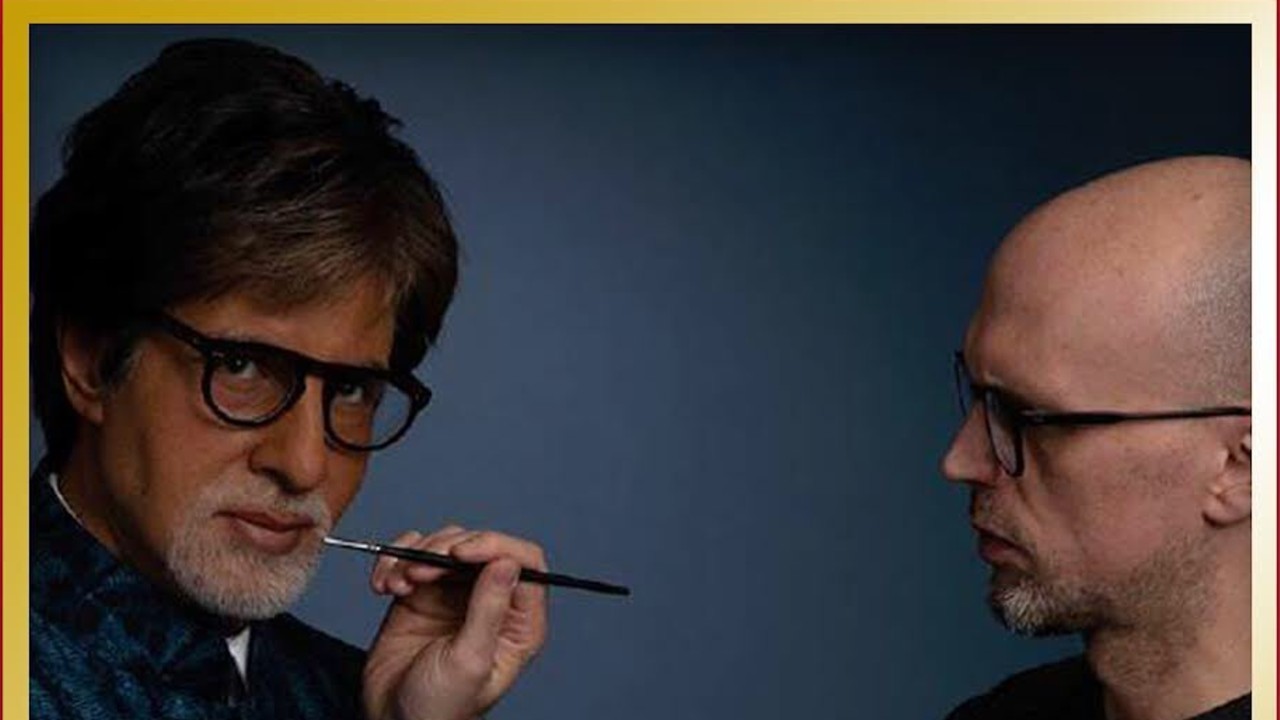 Madame Tussauds, the world-famous attraction known for its lifelike wax figures of prominent personalities, is set to open on Bluewaters Island, Dubai on October 14. From Katrina Kaif to Shah Rukh Khan, know all the Indian celebrities who will have statues in the very interesting museum.

The actor has shot a lot of films in Dubai and also has a house in the country.

Visitors will also be able to take a photo with Salman Khan.

Actor Ranbir Kapoor should be one of the audience’s favorite attractions as he has many fans in Dubai.

One of the most prominent and successful actresses in Bollywood, Katrina Kaif has her own statue at the museum.

The living legend of Bollywood, Amitabh Bachchan has a wax figure at Madame Tussauds’ Dubai as well.